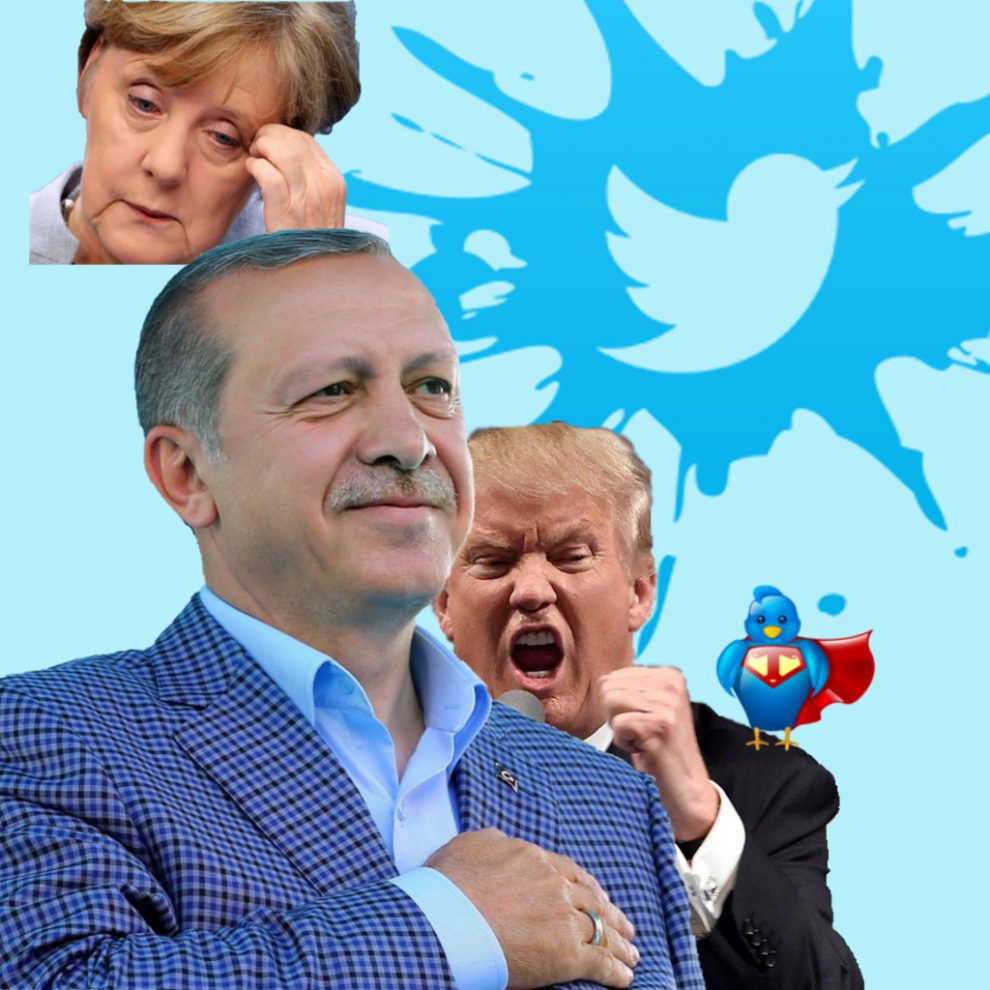 The shock of the Syrian regime’s chemical attack in Douma continues. Through his tweets, which do not fit the severity of the subject as it has always been, U.S. President Donald Trump is both shaking global markets and adding a new one to the U.S. administration’s complicated messages in the recent period. While Trump first said, “Get ready Russia, because they will be coming, nice and new and ‘smart!'” he posted another tweet extending an olive branch to the Kremlin 40 minutes later. Meanwhile, the Pentagon says to ask the White House about the tweets. As a result, it seems that the cacophony rising from Washington will continue for a further while.German Chancellor Angela Merkel may have made history as the most passive leader in the leading EU countries. Shortly after talking to Russian President Vladimir Putin on the phone five days ago, Merkel held a press conference after a cabinet meeting. There, let alone saying that they would support a possible U.S.-U.K.-France-backed assault, she even responded to the question about the issue, saying, “I do not want to speculate now.”

In the first days when the news circulated, President Recep Tayyip Erdoğan highlighted that this was not the first crime that Bashar Assad committed against humanity, saying that Assad would pay a heavy price. On the other hand, however, he emphasized the necessity of establishing a government through diplomacy, instead of through a forced regime change with military interventions, saying Assad should not be involved in the future of this government, which should embrace the public.

In the current situation, it is possible to say that Turkey is highlighting diplomacy and acting in a balanced, prudent and consistent manner between the Western block and its neighbors with which it maintained the Astana process without stepping back from its anti-Assad attitude. 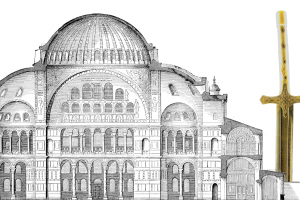 Hagia Sophia Case: Returning of Property not a Conversion