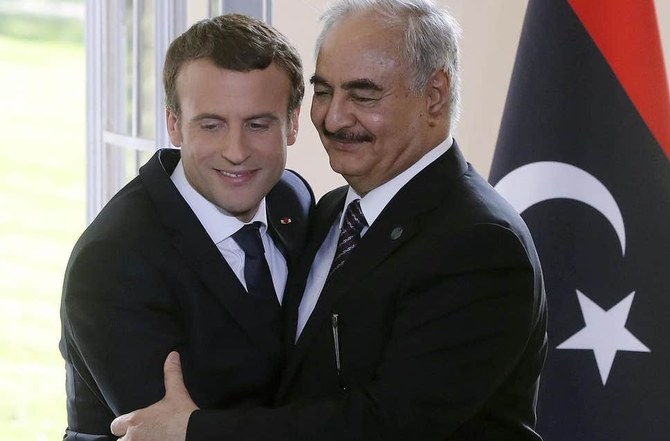 Turkey has been acting as an outpost to protect Europe since the 1950s. After entering NATO, Turkey was one of the countries that made the biggest military contribution to the alliance. If the Soviet Union had attacked the Western bloc, they would have destroyed Turkey first since it was only one step away. Then the cold war ended but Turkey’s sacrifices were not over.

For example, under the refugee repatriation agreement signed with the EU in 2016, migrants have been prevented from going to Europe. In return, the EU would lift visas, expand the scope of the customs union agreement, restart accession talks and annually contribute €3 billion to Turkey’s budget for refugees. Yet, no commitments were fulfilled. Thus, Turkish government reopened its border crossings in February 2020.  The EU accused Turkey of blackmailing itself to get more money.

Turkey, which saved the EU by establishing a set in front of the influx of refugees caused by the Russians and the Assad regime, is once again protecting the Union in Libya nowadays though the EU is not realizing it. You know, the Russians support Hafter’s gangs in Libya. The Russians sent several jets to Libya via Syria to prevent the legitimate Libyan government from taking the city of Sirte and its southern oil regions. In return, Russians want a military base as well as financial benefits. If a Russian base is established in Libya, the Russians will be able to surround Europe from the south and open a new front. The Americans noticed that, too, but the Europeans are still asleep. They have not yet discovered that Russian missiles stationed in Libya will be more damaging than African refugees from Libya.

In particular, France is a great betrayal of Europe. Macron, who has so far come to the fore with his failures and is likely to be never elected again, has relentlessly backed Haftar and has allied with the UAE and Russia in Libya. France and Russia are members of the UN Security Council, and they themselves have accepted the Sarraj administration (GNA) as a legitimate government, but now they are trying to topple it down. France wants GNA to be torn apart so that it can seize Libyan oil. But in doing so, they put all of Europe within range of Russian missiles. Nevertheless, they still accuse Turkey of interfering in Libya. They even tried to stop Turkish ships, but when they didn’t succeed, they complained Turkey to NATO.

This latest incident is not France’s first betrayal of Europe and the Western bloc in general. The allied countries had liberated France from the German occupation in the Second World War. Yet, General De Gaulle still removed his country from NATO’s military command in 1966. If there was a war with the Soviets in those days, the French wouldn’t be acting with NATO but they would still be protected because they were located among the other NATO countries. The French became a NATO member again in 2009. However, as usual, although they have made no sacrifices, the loudest voices come out of them. Macron crossed the line last year, saying that NATO’s brain death took place, using the pretext of Turkey’s Peace Spring Operation against terrorism in Syria. Nowadays, Macron urges NATO without a brain (!) to punish Turkey just because Turkey protects both its own interests and Europe in Libya.

Neither France nor any other European country knew the value of Turkey. Turkey, on the other hand, cooperated and acted on the win-win principle with them. Turkey, however, does not win. What is more, Europe does not see Turkey as an equal partner. However, Turkey has the leverage. What needs to be done in these circumstances is to convince Europe that the continent will have a serious security problem without Turkey. Europe can’t do more damage to Turkey than it has done, thus Turkey shouldn’t accept a new refugee deal. Turkey should force the EU to understand whether France or Turkey is more beneficial to them. As Europe descends from the summit, Turkey is climbing up. Certainly, the intersection is not today’s point.