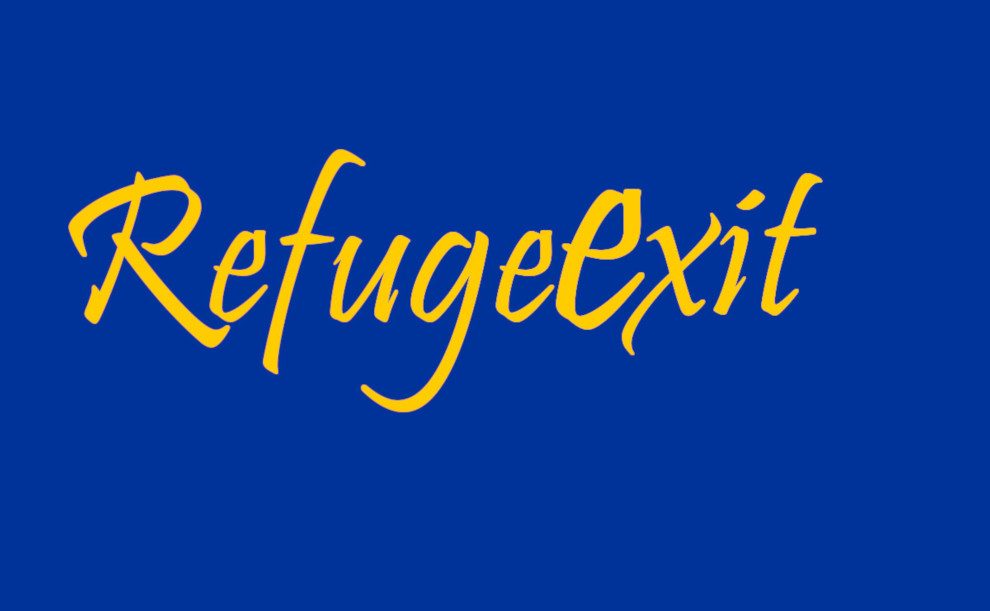 The European Commission’s (EC) Turkey report for 2019 delineates a picture that is increasingly moving away from the reality of previous years. In his address to the European Parliament’s Foreign Affairs Committee, EU Commissioner for European Neighborhood Policy and Enlargement Negotiations Johannes Hahn said that no chapter in Turkey’s accession could be opened in line with the decision made on the country in 2018. The report reads: “The presidential system has taken full control of executive power and politicized the public administration by binding significant appointments in the public administration to itself. Parliament, the legislative body, has been weakened. The independence and impartiality of the judiciary has been seriously injured.”

The report does not give an explanation on how Turkey’s presidential system exercises hegemony over the executive power different than France’s semi-presidential system. For instance, Article 12 of the French Constitution authorizes the president to dissolve the French Parliament unilaterally, whereas, in Turkey’s system, the president is entitled to dismiss Parliament only if he also withdraws from power himself.

These are just a few examples of many. What is interesting, however, is that they push the Turkish system around in such an unfair manner, while Turkey’s executive power has less impact on Parliament and the judiciary than the one in France, which has in no way been criticized so far. Given the EU’s overall prejudice against Turkey, it is not surprising though.

The report accepts the allegations of torture in prison without any evidence, as well as ignoring the impact of the coup attempt, which killed 251 people in one night, and its relation to the Gülenist Terror Group (FETÖ).

Furthermore, while even Europe has anti-LGBT criminal laws, Turkey is accused of arresting LGBT activists despite having no such laws in its penal code. Overlooking that it is the Justice and Development Party (AK Party) government that allowed the first LGBT formations and gay parade in Turkey, I think they aim to escalate reactions against Turkey by adding homophobia to the accusations.

Needless to say, now that Europe still opposes visa exemption despite the fact that Turkey has fulfilled all its promises, including the refugee deal, it is high time for Turkey to revise the responsibilities it has fulfilled.

I hope Europe will understand one day that it is not a holier-than-thou being and know this partly through Turkey, as happened during Brexit discussions.

Where did the American revolution go?
Dark Face of Gatestone Institute- II
Comment