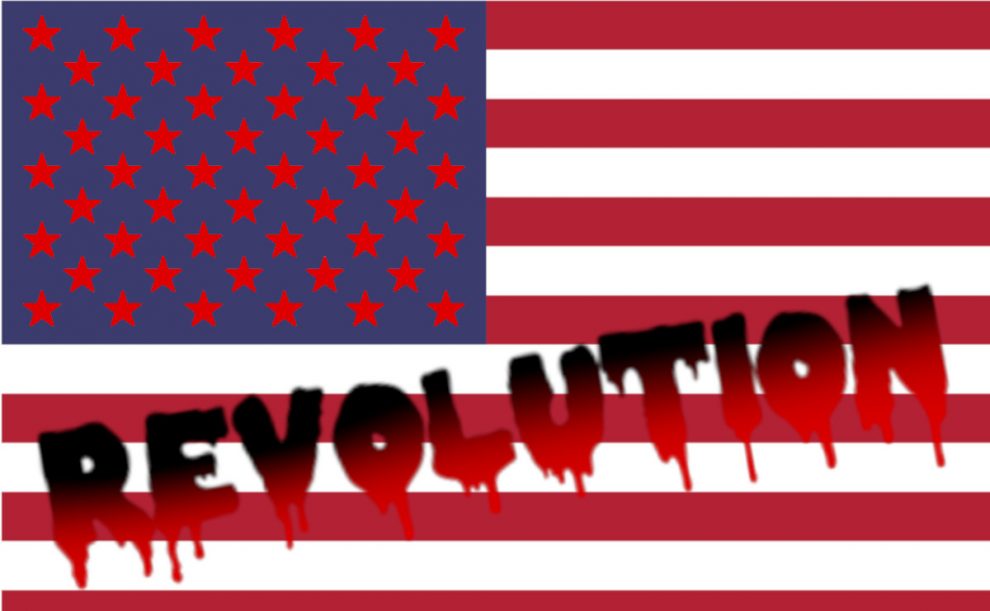 Once again, a Memorial Day came to pass. The American people heard politicians speak about the Revolutionary War and historians explained once again how civil it was with only 5,000 deaths. After all, almost 40,000 people die in a year in motor vehicle crashes now. Even the National Review published an analysis about the budgetary aspects of the American Revolution, explaining how modest an undertaking it had been in light of the American economy of 1776–83.

The change from Memorial Day to a Memorial Holiday was complete a long time ago. The process that made the American public forget about the principles of the revolution finally brought us the Trump Ticket recently and it appears that we will be stuck with it in the next election, too.

According to authors like Michael Wolff, Bob Woodward, and others, even Donald Trump himself was not expecting to win two years ago. Now he is certain that he could win a second term.

The Revolution had produced a very strong presidency, albeit checked by the Judiciary and balanced by the Legislative Branches. Only real control over that office was the talent of the American people in electing the right person. Bill Buckley, the founder of the National Review that ended up doing a financial analysis of the Revolution, used to call these people “Dear intelligent Americans” when resorting to their talents.

Where did that talent go when the world needs it most in order to mend the harm done by the actions of Bush father and son, and exacerbated by the neglect of Obama and Trump? American Revolution meant to erect the best humanly possible management system on earth, but it assumed the role of a global gendarmerie after World War II. If that role had been limited to a peace-building effort, as creating a fair and just League of Nations or the U.N. embracing all the nations instead of a fake balance based on terrorism of five countries, it would be in line with the ideals of those who fought the Revolutionary War.

Instead, the Revolution, poisoned first by being a sole hegemonic power, later by acting as the sole balancing power against the Soviet expansionism, had to always have an enemy to survive.

It destroyed first, the innocent people of Hiroshima and Nagasaki. Later, the Vietnamese had to pay a very high price by being scorched to ashes by the American warplanes. It ruined a budding democracy on oil-rich Persian soil. The apartheid regime in South Africa always found its best friend in the White House. While the accounts of the Sept. 11 attacks are still not fully closed, the Afghan and Iraqi people paid dearly by losing their political, social and cultural systems.

Now it is Iran’s turn to risk such a catastrophe or bow down to the U.S. and Israeli demands to relinquish its regime and nuclear research. Palestinians are also about to give up all their hope for their statehood and accept surviving on the crumbs falling from the Saudi dinner tables.

Can these abuses be prevented? It appears that the “Dear intelligent Americans” – the only warranty that immense powerhouse called the U.S. presidency is not misused by its holder – are not so intelligent. The principles of that Revolution, the right to self-rule, independence, man’s inalienable rights – all that stuff are in the dusty shelves of the American History Museum next to the life-size wax figure of Abe Lincoln.

As the New Yorker magazine puts it, those ideals ended up in Donald Trump who “is the king not only of lies but also of ahistorical assertions.” Even the Trump-friendly Wall Street Journal “cannot recall a more absurd misstatement of history by an American President” when it writes about Trump.

Again, in New Yorker’s words, “Americans’ inability to make sense of history in judging their policies” left the world to face another American war.