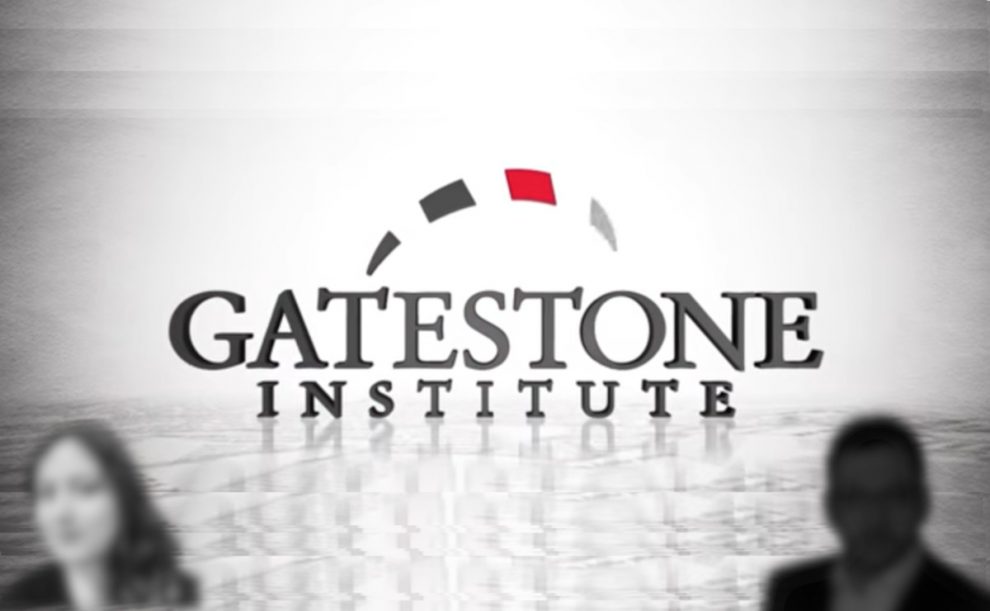 We can see that Gatestone Institute tolerates Burak Bekdil, who distorts the facts in an incomprehensible manner. Gatestone knows best that Bekdil is fulfilling a duty systematically. This duty might have been assigned by the Institute itself. If he does the favor of giving an answer, the people of Anatolia would be grateful. The active and happy piece of the cultural harmony which brings Anatolia joy and shapes it, comprised of Armenians, Turks, Kurds, Zazas, Circassians and many other need to hear what this duty is. Gatestone must have come to understand that this duty functions as 1 in multiplication and 0 in addition.

Burak Bekdil’s colleague who is delicate, gentle at the same degree, naïve as she is gentle and sensitive as she is naïve, who cries for love and attention also continues to putting Gatestone Institute to shame inexplicably.

I suppose the lack of follow-up on the evidence, references and links she uses in his articles encourages Dear Bulut further. Dearest Mrs. Uzay is sure that the game she plays will not be revealed.

The Anatolian Armenian uses a story in bringing up their child. The Kurdish kids are inspired by that story. Turkish and Zaza grandchildren have heard this story from their grandfathers many times. The Circassian girls decorated their minds with that lesson.

The truth tends to come into open. The Anatolian lovers, Armenians, Kurds, Turks, Zazas and many others must have heard that.

The narrative which Dear Bulut needs to learn a lesson from is not that story. The boy who cried wolf. The Anatolian unity will not be affected by the game she plays with lies. Gatestone Institute will realize that Bulut’s words does not reflect the truth eventually. What would happen then?

The wolf took away the boy’s sheep. What price will Bulut pay?

Is she going to pay for it alone? What is Gatestone Institute’s share?

The article she wrote on Sexual Slavery is enough shame for Dear Bulut. If she were to hold on to only one of the Quran verses she presents as evidence in the article and make it the meaning in her life, her life would become the paradise. I wonder whether she has read the Quran Verses she uses to criticize.

Of course, she has read it. I wonder which statement stood out when she turned the cover first?

Let’s clarify that statement: In the name of Allah, the Beneficent, the Merciful.

The Beneficent and the Merciful.

The meaning is explained in whole only for the idiot. Dear Bulut will receive my message surely.

Let’s give Mrs. Bulut the credit. Bulut gives examples from the Quran in her article about sexual slavery and many of them is about hell, and consequently, heaven. The pleasing thing about this is that one cannot give something he or she does not believe as an example. She makes references to verses about hell. That is because she accepts that it exists.

Clearly, Bulut has not read what comes before and after the particular verses. It seems to have suited her to leave out the second part of the verse which points out to the ones who break the agreement should be served as they deserved.’

As Gatestone Institute describes itself with pride, what part of the verses which call for justice is she uncomfortable with?

Bulut should, as John Adams says, loose herself under the spell of reading and thinking.

She should read by putting aside her prejudices and read as a whole, whatever she is going to read. That material may be on the reality of Turkey as well as Quran and Torah.

She will find verses to her liking in both Torah and Quran. She will find many things to have in common with every person in Turkey, my beloved country.