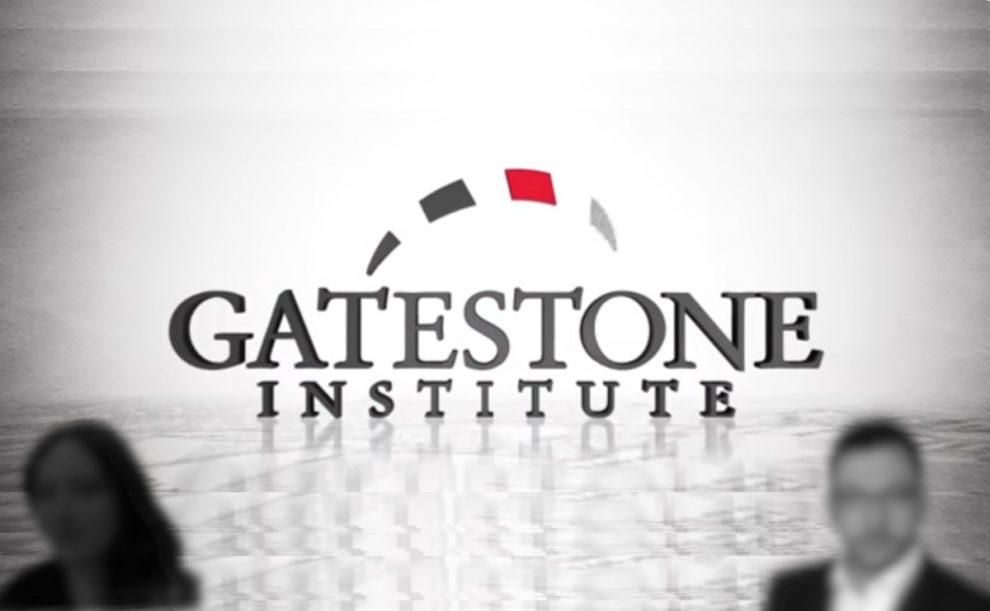 Who would have thought that an author would deny himself? Who would have thought Gatestone Institute would put an institution which attempts to revive an unfruitful, anuran, salientian, tailles, ill-omened, ‘unclean and criminal’ government to shame. Yes. They brought this upon them on their own. And defecated on it.

Such a shame is enough for an author. A sufficient reason to retreat to his own darkness forever.

Come to think an author who confesses with his own words that indeed, he had not investigated the subject himself.

Explains that he has not read the document which he criticizes.

An ‘unthinking man’ who emerges as a wise man only to spread his ignorance throughout the soil from which it feeds.

Struggles in the swamp of a grudge that has lasted three 500 years. And sink deeper.

What joy does it bring to be the mouth of the evil with a bad breath? What ambition there is in becoming the tongue of a snake ready to poison youthful minds?

The doer of all this is Burak.

How can a human being leave a worse legacy for their child and grandchildren?

How can one take pleasure in being remembered as an evil person?

What illness comes upon him and presents drowning in the darkness of shame as desirable?

The body of the ill smells. That is correct. I know. And they do not sense their own smell. They become used to it. True. Is that what it is, Burak?

Agony is always for the others. Is that the reason for your blindness?

This ill body does not care whether he is blessed by others or not. That is because their mentality is about to pass. Soon.

An ascension of one and a half thousand years is about to kill his mind. The false promises he cannot secure has made him ill. Who injected it into his little brain that he is out of balance? He attempts to fire with the last drop of ink he owns from the ground on which he lays.

It is over, dear Burak. Your time is short. You are exhausted.

Burak. What you call a nightmare is suffocating with your own fear. A confession of sinking further in your own filth. You know what?

The thing you imagine is a blackened, yellow ink is pus. You declared your own ending.

You ran out of space on the page. They will not grant you another. Everyone has just one page. One. Can’t you see that? It is time for a confession.

Oh, how does it feel not being able to do something? You might talk about that.

Your ancestors built pretend palaces. Do not be deluded by its transparency. Nothing beyond. Either break it, or break yourself. You can’t move forward.

You know the best of the pretense. Say it.

Are you not tired of waiting for the spring which will never come?

You do not need numbers and economic data, Burak; the number of ballots or the voters will not come to your aid: 571.

The number depriving you of hope.

It is anno domini. The end of you.

The one you wish that had never come to be.