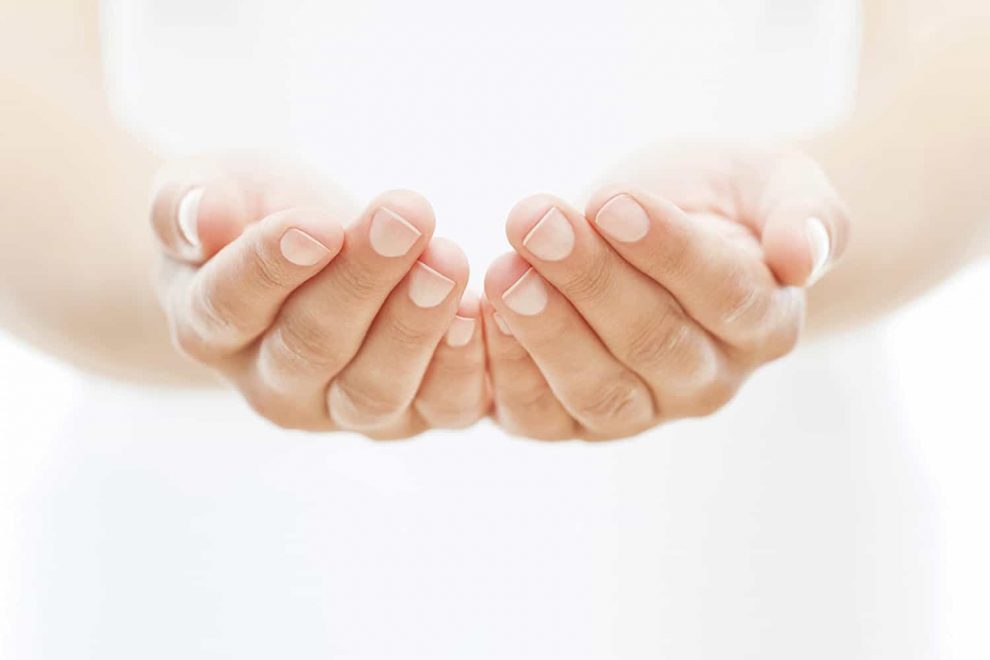 Turkey has marked five phenomenal achievements as part of its Syria policy throughout the civil war that has been ongoing for almost eight years, which has distinguished the country from other superpowers.

First of all, Ankara has never changed or moderated its stance against Bashar Assad even if it would serve the country’s interests from time to time. At times, even France and the U.S. moderated their approach to Assad. The U.S., for instance, did not object to the People’s Protection Units’ (YPG) cooperation with Assad forces even though the YPG is the main U.S. proxy in the region. Turkey, however, has never displayed such ambivalence since the beginning of the war.

Secondly, the Turkish Armed Forces (TSK) have been the only military presence that has entered Syria and fought a head-on war against Daesh with boots on the ground. Operation Euphrates Shield liberated Azaz, al-Bab and Jarablus and did not take a step back although 73 soldiers were killed in action. The TSK has cleared the border of Daesh positions. The U.S., on the other hand, has only employed the YPG in the war against Daesh while it provided aerial support. Russia, meanwhile, has fought against Daesh with aerial support for Iran-backed, pro-regime militias.

Thirdly, Ankara has never implemented an inhuman strategy, whereas Assad, Iran, Russia and the U.S. have ravaged the region on the pretext of fighting Daesh. The Turkish military has shown the utmost sensitivity to avoid harming civilians at the cost of risking their lives. Compare Raqqa and Afrin. The former turned into a ghost town after U.S. shelling while the latter has been liberated thanks to Turkey. The difference is more than obvious. This is also one of the main reasons why civilians in Afrin have welcomed and embraced the TSK.

Fourthly, Ankara has not made any secret pact with Daesh or the YPG. The YPG has made agreements with Assad and Daesh in accordance with their own interests. The latest example of this was uncovered in a news report by the BBC, which revealed that the YPG and Daesh made a secret deal that let more than 300 Daesh militants escape from Raqqa under the watch of the U.S.

Last but not least, Turkey has been the only country to enable refugees to return to their homes after territories were liberated. While the U.S. was expecting funds from Saudi Arabia to restructure Raqqa after ravaging it, Turkey enabled the return of 70,000 refugees back to Jarablus in the aftermath of Operation Euphrates Shield. Along with healing the wounds of war, the country has enabled the return of refugees to their homes by taking care of everything in towns such as electricity infrastructure, access to clean water and rebuilding schools and hospitals.

The difference is that Turkey provides the country with a moral precedent and also consolidates its power both on the field and at the table.

In International Law subsidiary: Can war be just?
Is it a crime to be loved by their citizen?
Comment