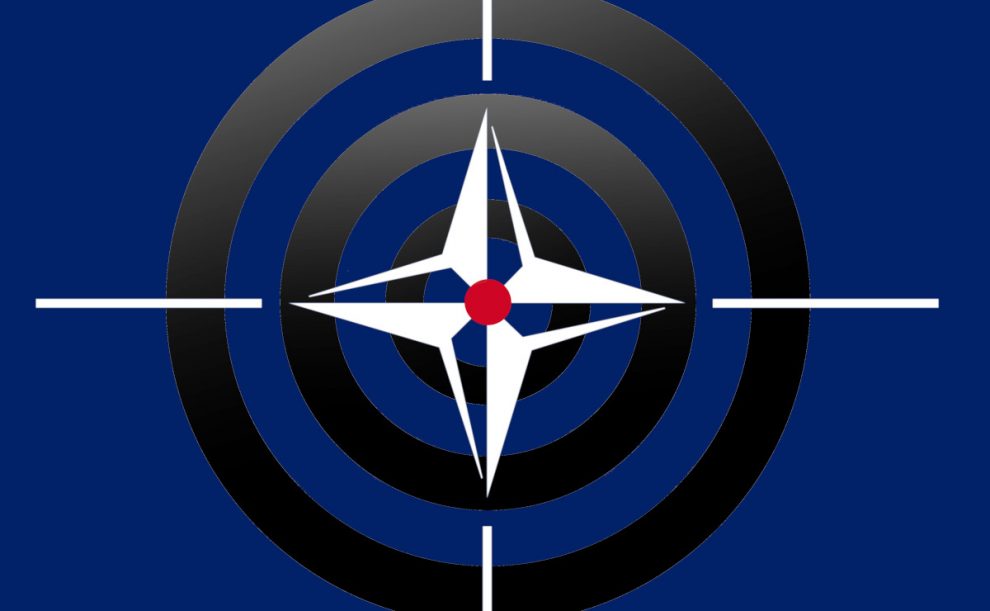 In Washington, the message for Turkey seems to be to choose either the S-400 missile system or the NATO alliance. For Turkey, however, it’s not a binary, both are necessary for security

There is no other member state in the NATO alliance which is as exposed to security threats as the Turkish state has since the beginning of this millennium. Turkey expects solidarity and diplomatic support from the Trans-Atlantic community to tackle imminent conflicts and wars on its borders, but this requires active assistance to ensure the necessary self-sufficiency in terms of defence capability on the ground.

In this regard, the deployment of US Patriot missile batteries from the alliance was well received by the Turkish authorities when the violent spillover effect from the Syrian civil war felt harshly on its borders. However, officials in Ankara believe that they cannot rely on these initiatives to protect its territorial integrity, and deter regional threats in the long run. It must procure its own missile system to advance its urgently needed defensive capabilities against hostile aggression along its borders.

The first choice of Turkish authorities has always been to procure US Patriot missile systems, but American defence contractor Raytheon’s proposal since the bidding process for Turkish long-range air and missile defence systems (T-LORAMIDS) did not meet with the expectation of Turkish policy makers in terms of price, delivery schedule, and technology transfer and joint production opportunities.

Ankara’s best alternative during the last tender process in 2013 was the Chinese bid, which was a project compromised of a co-production of the FD-2000 missile defence system.

However, Turkey later cancelled this deal due to China’s reluctance to make a technology transfer that could grant the Turkish defence industry with the operational and technical knowledge of the system which was a critical request for the Turkish state as it aims to build its own air and defence ballistic missile projects in the long run.

Turkey’s state-controlled defence and weapon manufacturing companies Aselsan and Roketsan are currently working to build a native Turkish missile system to deal with the ballistic missile threats that are emerging from the region.

Since this process will take time, Turkish authorities reviewed their options again with NATO-made BMD systems as a bridge-gap solution. However, the new proposals made by neither US Patriot system, the Italian SAMP/T, nor the Medium Extended Air Defence System (MEADS) matched what Turkey was looking for.

Ultimately, Turkey was compelled by its NATO partners to procure Russian S-400 air and missile defence system as Turkey’s NATO allies could not accommodate Turkey’s simple and basic requests.

In December 2017, Ankara signed the contract with Moscow for a single S-400 system with an option to purchase a second. Turkey also made the down payment for the system, and Russian missile batteries are expected to be deployed in Turkey by July of 2019.

For this reason, Turkey will not be the first NATO member country to own a missile system from Russia. Likewise, when the defence arsenals of Baltic and East European states are considered, it is evident that most of them are made up of Russian systems as well as NATO ones, including radar and support mechanisms.

Turkey’s deal with the Russians also provides Turkish military experts with the opportunity to modify the system’s software in accordance with national and NATO standards.

Turkish officials, therefore, give firm assurances to the critics that the missile system it intends to acquire from Russians will be controlled solely by Turkish military personnel and interoperable with Turkey’s current NATO-made military assets as this is not only a critical issue for the defence of the Trans-Atlantic community, but Turkey’s own defence capabilities.

More importantly, Ankara firmly asserts that there shall be no conflict of interest for the deployment of Russian batteries in Turkey as they see this deal as an opportunity for mutual understanding and cooperation between NATO and Russia. It should be noted that using Russian systems does not have to be about a fracture in NATO or a shift in Turkey’s position.

This deal needs to be also considered from the perspective of the Russians since they will be selling as well as transferring a defence technology to a NATO partner.

Therefore, if officials in Ankara succeed to land a deal for both systems with this unique opportunity, Turkey will be the golden bridge that maintains and strengthens the connection and cooperation between Russia and the North-Atlantic pact.

Rise of Islamophobic and right-wing terror attacks in Germany

Assad: A burden on Turco-Russian friendship

Rise of Islamophobic and right-wing terror attacks in Germany

Assad: A burden on Turco-Russian friendship

Conflicting interests in the midst of humanitarian crisis in Idlib