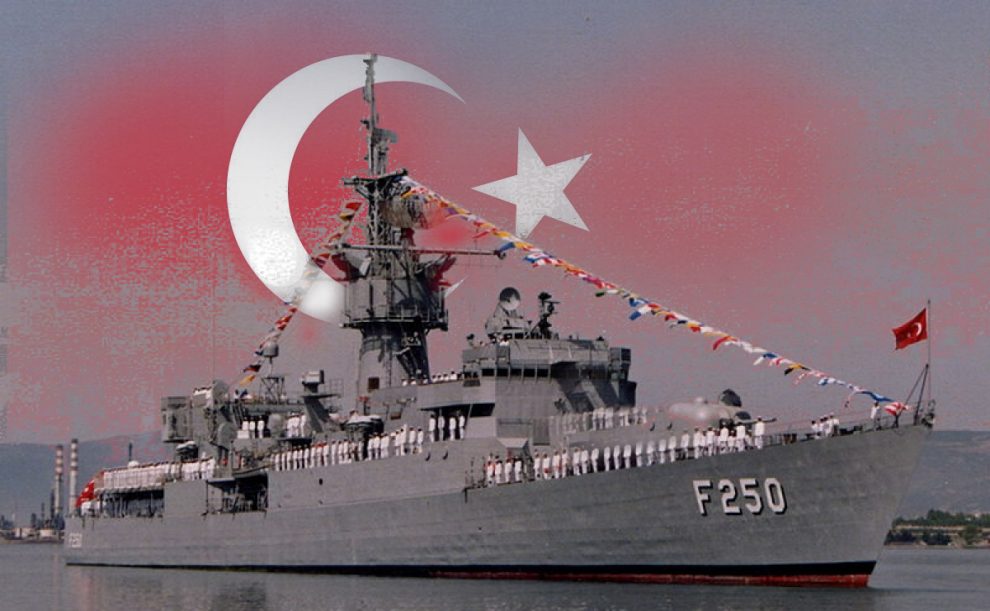 Turkish-American relations are shook by a missile crisis these days. Both countries test each other’s loyalty with missile.

Turkish party felt that it has to solve defense (not attack) missile systems, which America does not sale or does not want to sale, with alternative ways. Observing that America supports terrorist groups (not Kurdish) which have deployed in the southern border of Turkey and shed blood of hundreds of citizens, threatened Turkey and other countries in the region, also that Syria and Iraq have been divided into two physically, Turkey has received a message: “You are the next”.

The message is very clear. This actual state, which governors of Syria and Iraq cannot object to and ignore, is very close for Turkey: Turkey will be divided and no other country that can threaten Israel will be allowed to grow up in Middle East.

Now, aim of American hawks are easily understood even by ordinary Turkish citizens.

This plan, which paused with Al Bab and Afrin operations, was not canceled. As the worst option, “retreat by fighting” strategy will be applied. It is applied.

Those, who were in Turkey governed by generals, not diplomats until 2000s, are now in USA. They proved that decisions of Trump and his government are not important as they had to change their strategy after said “We are retreating our soldiers from Syria right now”.

At this point, USA, which threatens Turkey’s presence with proxy powers, and which is the only country that used atom bomb on civilians in the world, ignores numerous deadly weapons that it has and does not want Turkey to own a weapon just for defense. It alleges that it is not in concordance with NATO. On the other hand, NATO does not even bother to explain why it does not give the weapon manufactured by itself.

It obvious that Turkey will deploy S400 defense missile even though it costs not to take F35 aircraft that was paid. It will increase its border and air safety.

USA will not be able to have its coherent generals stage a coup in Turkey. 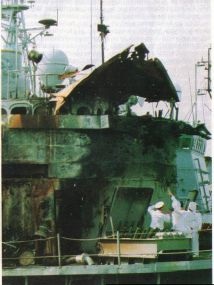