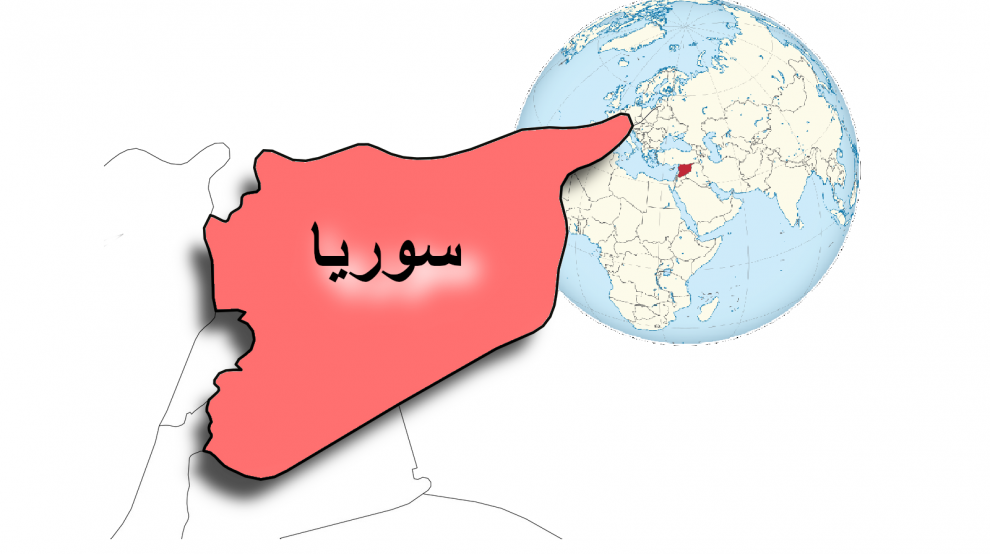 Vakkas Doğantekin: Why would Putin risk everything he achieved in Syria by replacing a controllable Assad with an unpredictable new figure? There is no way.

Yusuf Erim: I highly doubt someone picked by Putin will be unpredictable.
Syria is sucking an incredible amount of money out of Russia. The current situation will be unsustainable soon unless oil rebounds.
I’m sure there is a name that can be found that both Putin and Erdogan can agree on. It would be a fresh page for negotiations with the opposition.

Vakkas Doğantekin: This hasn’t much to do with Assad. Yeah, a new leader wouldn’t defy Putin easily but why risk the status quo. Assad is not a headache for Putin, he is a blessing. US media describes him as a headache.

Yusuf Erim: I’ve been thinking that Putin has been unhappy with Assad for quite awhile.

Obaida Hitto: I think there is a lot of wishful thinking regarding Assad’s replacement. Assad will continue to kill and imprison dissidents just as his father did for decades. He and his mafia need to be removed by force. No criminal syndicate voluntarily gives up their source of income. For Assad and his posse, Syria is their farm and as long as there are “domesticated” participants then he has no reason to go anywhere.

Yusuf Erim: I think this is a good opportunity for the opposition to engage with Russia
If Russia pulls its support, Assad won’t last a month.

Obaida Hitto: Russia and Iran accepted that a long time ago and engaged Assad to secure their own interests. Now they feel like Assad isn’t giving them all that they paid for. And Russia is especially upset because Assad continues to strategize without Russia which makes it upset because Russia is also a criminal outfit run by oligarchs.
Opposition would lose all credibility if it engaged Russia in any way since it was the country that saved Assad in the first place.
Exactly why the opposition will wait it out until Russia really decides to cut its losses and then restart anti regime operations.

Yusuf Erim: BTW get rid of Assad doesn’t necessarily mean get rid of the Regime. Just find a more acceptable name to lead.

Obaida Hitto: This is a continuation of decades of anti Assad sentiment that won’t go away until Assad is toppled and his mafia is purged from state institutions and then a new cycle of state building is started where Syrians can decide how they want to govern themselves.

Obaida Hitto: Exactly why getting rid of Assad alone will not solve Russia’s problem. If Russia is frustrated with the corruption and lack of coordination on major issues then it will definitely not be able to keep a handle on a multitude of mafias and criminal syndicates all looking out for themselves in a post Assad world.

Vakkas Doğantekin: The only strength of the Syrian opposition lies in its strong ties with Turkey, and symbolically with US and Europe. Turkey and Russia have gotten along since July 15th coup attempt but Russia never even brought Assadless Syria to the table.

Yusuf Erim: No one’s going to finance rebuilding with Assad at the helm.

Yusuf Erim: Russia needs money and money comes from rebuilding Syria. I think Putin is now very confident with the future of Russia’s bases in Syria. That was priority number one. Now he’s looking for financial reimbursement.

Syrians are preparing for 10 more years of war.

Yusuf Erim: If you’re recommending it then it’s a definite read.

Obaida Hitto: Specifically to understand Russia’s current position.
Keep in mind Iran has its own aims.
And so does the US.

Yusuf Erim: While Iran has a solid presence on the ground they are third in the pecking order in Syria.

Obaida Hitto: I don’t think they mind. They just want access to the land routes. They don’t want to bother with governing Syria.
They just want to mingle with the people and be able to go back and forth between Beirut and Tehran undetected (the best they can).

Yusuf Erim: Israel and the US won’t tolerate Iran and Idlib showed that when necessary Turkey will strike Iran backed groups as well. Iran has no answer for airpower.

Obaida Hitto: Let’s hope Russia sells out Assad and Iran together but I doubt it.

Yusuf Erim: It’s not likely but I wouldn’t be surprised if it happened. Russia got what it needed from Assad. They will need a new face if they want more. They now need someone to legitimize. That will never be Assad. Without legitimacy… no money and no permanent consolidation of gains for Russia. Constant friction with Turkey. Constant albeit small US presence.

Vakkas Doğantekin: But it is an Assad state, with thousands of generals, coronels, bureucrats… Who would trust Putin if they see him using people as stepping stones? At the end of the day, it is Arab territory, not Russian.

Yusuf Erim: I don’t think people are as loyal as you make them out to be. If its Assad or billions in rebuilding… this time Assad will get burned down not Syria.

Obaida Hitto: I agree. And that’s why Syrians, even in regime areas, are frustrated with both Assad and Russia. They’re not interested in being used as a commodity any longer. They haven’t benefited from Russian intervention in order to support continued Russian presence in Syria. Take for example Iraq after years of war deciding to kick out US forces. And the expected withdrawal of US forces from Afghanistan after years of war and multiple attempts to reach a peace deal with the Taliban.

Obaida Hitto: For the US I believe the end result will be similar to Russia. But for Turkey and Iran there is going to be some local affinity due to shared religion, culture and language heritage. Also, Iran is working very hard at disseminating it’s Islamic Revolution among Syrians, especially in Damascus and Deir Ezzor. This will ensure that Iran has a 5th column of supporters in  Syria for the foreseeable future.

Vakkas Doğantekin: And also, Syrian conflict is still at the war phase, negotiations are only symbolic, not moving. When the time of rebuilding comes, US, French, Chinese, German etc corporations will be there before we know it.

Obaida Hitto: Especially Chinese companies that are already involved in rebuilding some of the electricity infrastructure and oil production facilities.

Yusuf Erim: I believe US sanctions and the coronavirus will have a big impact on the next three months and are now more dangerous for Assad than any type of military intervention. How Assad deals with both of these developments will be a major factor in his standing with Russia and his future.