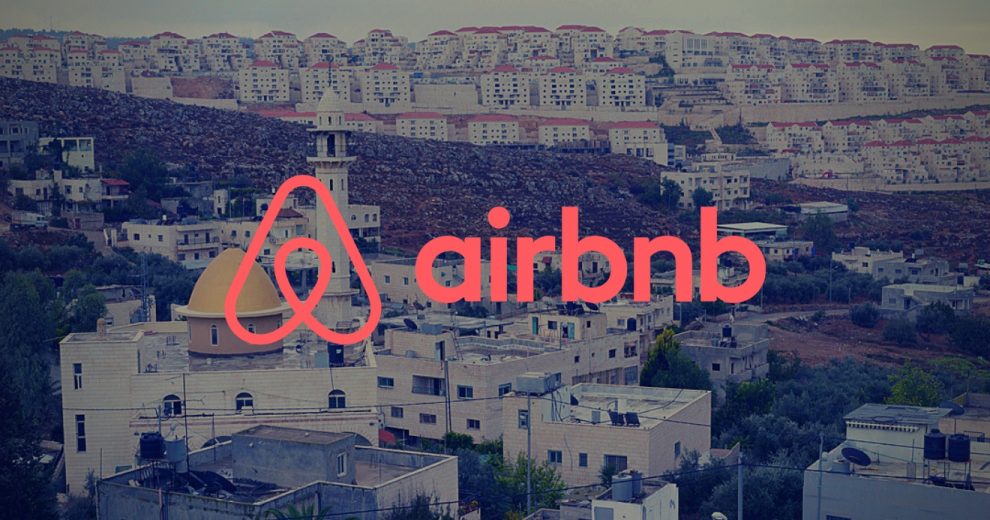 The UN has published a list of more than a hundred of companies that do business in Jewish settlements in the occupied Palestinian territory. This kind of business is classified as illegal under international law. Well-known companies such as Airbnb, Alstom, Expedia and TripAdvisor can be found on the list of 112 names of corporations published on Wednesday by the UN Commission on Human Rights.

The report follows a UN Human Rights Council resolution adopted in 2016, which called for a reliable database of companies operating in Jewish settlements in the occupied Palestinian territory.

Israeli Foreign Minister Israel Katz immediately condemned the list as “a shameful submission to pressure from countries and organizations that want to harm Israel”. The Palestinians, however, spoke of a “victory for international law”. Foreign Minister Rijad al-Maliki said the list was in response to the Palestinian diplomatic efforts to “dry up the sources of the colonial system, which was embodied by the illegal settlements in the Palestinian Territory.”

UN Human Rights Commissioner Michelle Bachelet said the issue of doing business in Jewish settlements was an eternal issue. However, the list now published had been drawn up in “extensive and conscientious” examination. The overview should have been published three years ago, but was always delayed. In future, it should be updated annually.

Around 600,000 Jewish settlers are currently living among three million Palestinians in the West Bank and Israel-annexed East Jerusalem. The United Nations considers the settlements to be illegal. They are seen by large parts of the international community as a major obstacle in the Middle East peace process.

In contrast, the United States, in a break with its previous stance, declared in November that it no longer considered the Jewish settlements in the West Bank to be contrary to international law.USA criticizes UN for list of companies with links to Jewish settlements – Foreign Minister Pompeo speaks of an “anti-Israeli” attitude

Therefore, the US has sharply criticized the UN for publishing the list of companies that do business in Jewish settlements in the occupied Palestinian territories. Secretary of State Mike Pompeo said on Thursday that the publication again demonstrated an “anti-Israeli” stance at the United Nations.

The United States would never contribute to such a list, but would support listed US companies. Pompeo called on all UN member states to do the same for the United States.

Again, the US stand with Israel and back up Israel’s continuous violations of international law. The international community has to rise up against unlawful exploitation of occupied territories.

Finally the UN have to take steps forward against impunity of the violation of international law in Jewish settlements in the occupied Palestinian territory. The Israeli prime minister has to be hold accountable for crimes against the international law.