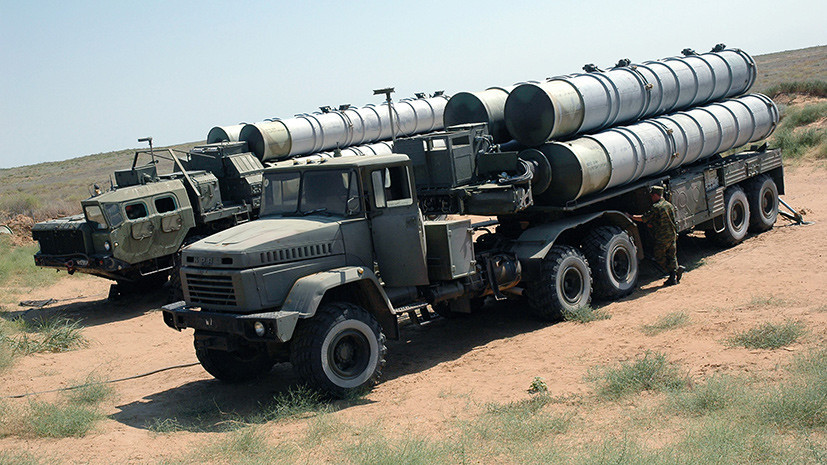 Turkey tested its Russia-made S-400 surface-to-air missile system last week in Sinop city amidst criticisms and threats from its Western allies. As a response to Turkey, Greece is preparing to conduct an S-300 firing practice in Crete, the second since its deployment 22 years ago.

Besides halting the sale of Patriots and F-35 fighters, the US also threatened Turkey with imposing CAATSA sanctions. Turkish government defies accusations and claims the US forced them to buy S-400s by not selling US-made weapons. Ankara also questions why the US and NATO allies are silent for the procurement of S-300s by Greece. Turkish officials underline the hypocrisy in allies’ policies.

While Washington cites concerns on Turkey’s S-400 missiles, analysts spot on the fact that four NATO member countries, namely Bulgaria, Greece, Slovakia and the US itself bought earlier generation S-300 missiles. The US had purchased an S-300 system from an Eastern European country for reverse engineering in early 1990s.

Meanwhile, a Turkish official told Straturka that what frightens Western countries is not the range nor the quality of S-400s but its software, which is able to collect the most secret information. He added that Turkey would not buy S-400s, had the US allowed the sale of Patriots. In addition, defense analyst Ali Yemenici argues that possessing one of Russia’s most advanced weapons will be in benefit of NATO as it will enable them to acquire Russian technology.

On the other hand, Turkish drones spotted the location of Greek S-300 missiles, a move showing that Turkish army monitors any mobilization on the Greek side. 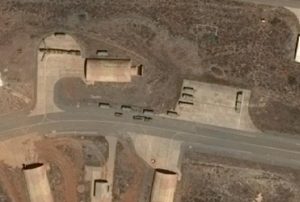