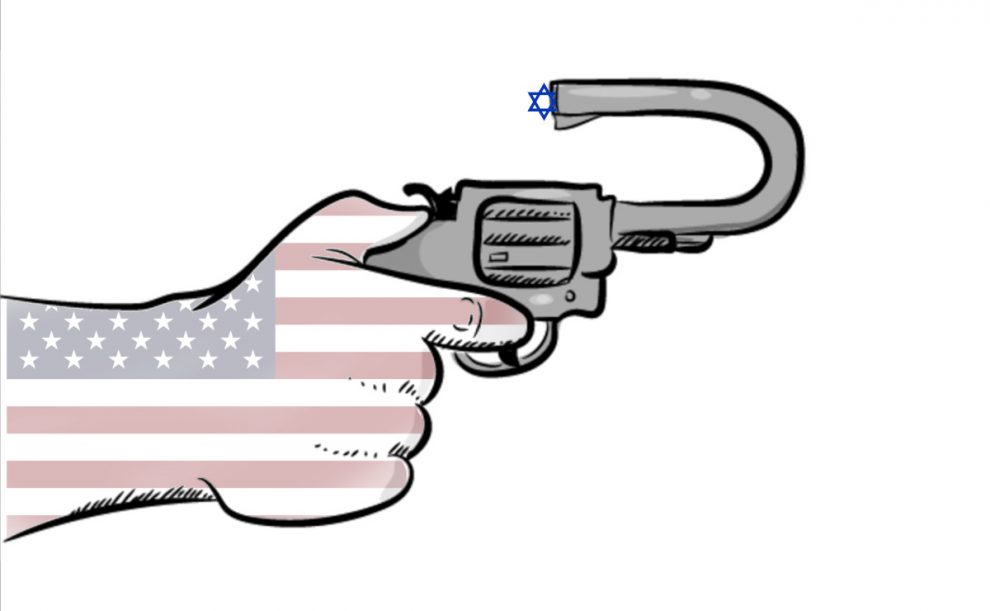 Despite that fact that Turkey’s agenda is currently dominated by the recent local elections, we should not lose sight of the U.S. administration’s anti-Turkey messages.

The hostile rhetoric Vice President Mike Pence and Secretary of State Mike Pompeo used at the 70th Anniversary of NATO summit, whose main aim is “unity,” is also worth pondering.

The question is whether the ultimatum and threats directed at Turkey have in any way affected its decade-long search for an air defense system. The answer is no. On the contrary, President Erdoğan met Russian President Vladimir Putin last Monday, their third meeting this year, and informed the media that the second phase of S-400 procurement was on their agenda.

The most accurate response to this issue came undoubtedly from NATO Secretary-General Jens Stoltenberg. He said all NATO states hold the sovereign right to decide what weapons to purchase. Stoltenberg also refused to make a personal evaluation of Turkey’s decision to procure S-400s, saying that sharing his views would only complicate the issue further. President Erdoğan was affirmative about Stoltenberg’s statements regarding showing respect to Allies’ existing rights.

The U.S. Congress was no less critical than Pence and Pompeo. With a “full pressure on the field” so to speak some senators have been for the past two weeks introducing draft laws that they believe will coerce Turkey into reversing its decision.

The first resolution aims to put sanctions on Turkish authorities due to the arrest of several Turkish citizens working at U.S. diplomatic missions for their connection with the coup attempt in Turkey.

This resolution demanded the US administration sanction Turkish high-ups, ban them from entering the U.S. and freeze all their assets due to what they call “unlawful detainment” of these individuals. The draft resolution was presented to the Commission on Security and Cooperation in Europe by Republican Sen. Roger Wicker and Democratic Sen. Ben Cardin.

On the other hand, House Intelligence Committee Chairman Adam Schiff presented another resolution that states, “The House of Representatives should recognize the Armenian Genocide and commemorate it as part of U.S. policy.” Concurrently, New Jersey Democratic Sen. Bob Menendez and Texas Republican Sen. Ted Cruz also issued a draft resolution at the U.S. Senate.

In my view, U.S. Senators Marco Rubio and Bob Menendez’ legislation on the “Eastern Mediterranean Security and Partnership Act of 2019” is far more critical than other drafts resolutions. Some of the articles in the legislation are so one-sided and hostile toward Turkey that it calls for an immediate alarm. According to the legislation, the Act would “lift the prohibition on arms sales to the Republic of Cyprus, authorize $3,000,000 in Foreign Military Financing (FMF) assistance for Greece; authorize $2,000,000 for International Military Education and Training (IMET) assistance for Greece and $2,000,000 for Cyprus and impede the transfer of F-35 aircraft to Turkey.”

Since the coup up until this point, the U.S. regularly and orderly provided military training and provided equipment to the terror organization that attacked Turkey. From travel bans to economic sanctions and through threats as well as pressure from the U.S. Congress all options were pursued on their part. They tried all methods and means to indirectly. And this only worsened the situation. This only pushed Turkey closer to Russia. What is even worse is the fact that there is a U.S. administration that does not know how to communicate with the Turks. I am sure this trend in relations will ultimately backfire since the U.S. has not been able to appoint an ambassador to Turkey in over two years.

Will Turkey Launch a New Operation in the East of the Euphrates?
„Military take-over is not the appropriate response to the challenges facing Sudan“
Comment