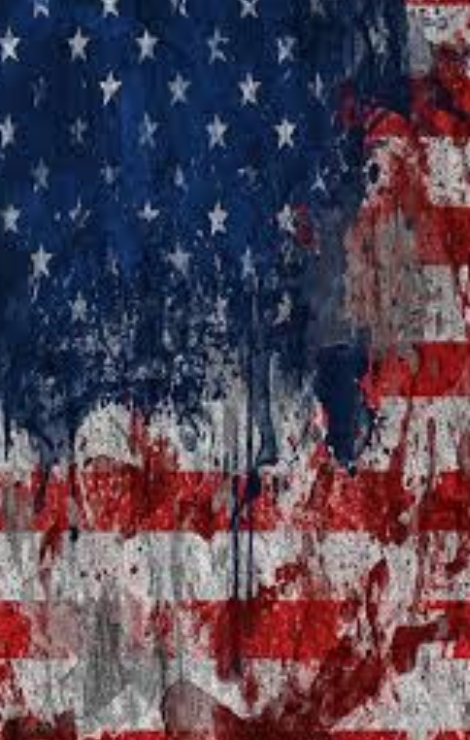 The statements like “Turkey supported and is still supporting ISIS” are decreasingly seen in international official meetings, though official Turkish authorities do not participate,on media, behind closed doors, in unofficial meetings, in daily life, in newspaper headings, in newspaper columns in and out of Turkey, through influential or non-influential columnists. We have seen and are still witnessing this thousand times where “only your own opinion” is reflected on twitter accounts which does not mean RT approves. We see them on a small-scale on unofficial twitter accounts of authorized people maybe because of the completed mission of ISIS in the middle east.
There are thousands and millions of information on Google and Twitter when you search for “Guns in NIS trucks were heading to ISIS”. The country that is blamed like this is one of the three countries damaged most by ISIS; Turkey. What can be the reason?
While it is clear through the news and proofs on the fact that this trouble spread in the Middle East like the plague in medieval times was produced by the USA, and while Turkey is the most damaged country by this trouble, why were these meaningless and irrational news boosted?
A kind of “Metamorphosis”is seen when military operations are examined throughout the process that started with Saddam Husein’s fall and execution “when required”; the conflict in Turkmen mountain afterwards and the migration of the people in that region. A structure that is not related with its start. Rojava Satellite State; the state which was not available 20 years ago, the state which kurds could not even imagine, the state which they never want to have although it was even offered in Lozan.
Despite teh Republic of Turkey, the realization of this structuring which can disturb peace and internal security of Turkish Republic, the comfort of Kurdish, Turkish and every kind of minority group is apparently difficult. The resistance must be broken.
It is obvious that the formation of states is based on the formation of sociological substructures. This is one of the reasons why the Kurds rejected becoming a state that was served to them on a silver platter in Lozan on condition of being within the borders of Turkish Republic: They could not reach the sociological substructure of the state. Therefore, Turkish Republic is the most important barrier on the state planned to be formed for the security, peace and welfare of a middle east country.
The sociological change of the Kurdish society is included in the plan while Iraq and Syria are under the process of deterioration. It is impossible to know when they pressed the button. It is a must to persuade or include Turkey in the plan while the Kurds are prepared sociologically.
In the beginning of the plan, the terrorrist groups built by the USA in the Middle East were spread in the swo states and moved closely to the borders of Turkish Republic. Manbij is the region under Arab sovereignty. Manbij Canton, experiencing a Metamorphosis as a part of kurdish state and being transformed from Arab demographic structure to kurdish structure, is captured by ISIS. The only power to stop the transformation of Arabs into Kurds is Turkey. At the beginning of the plan, the perception on “Turkey helps ISIS” started to be declared on the media with the purpose of weakening and stopping Turkey’s reaction. This process is the one Turkey has to prove that it is seperate. The most rational explanation here can be possible through the support towards ISIS fight.
Within this political environment, Turkish Republic is forced to move YPG forces to Manbij for the fight of Raqqa, the capital of ISIS. Turkey has become the transformer of Arab society into Kurds.
Kurdish structuring is extended to Manbij with an extremely successful plan.
What spoils the USA game in Manbij wasthe july 15 failed coup. If the coup had been happened, Al Bab, Afrin and finally Hatay would be added into the satellite state, the easiest move of the plan.
The captain of Nusret mine layer, lieutenant from Tophane İsmail Hakkı Bey changed the world history by defeating Irrestible and Inflexible in Çanakkale. Similarly, it may be possible to say that Ömer Halisdemir changed the world history by defeating the coup general Semih Terzi.