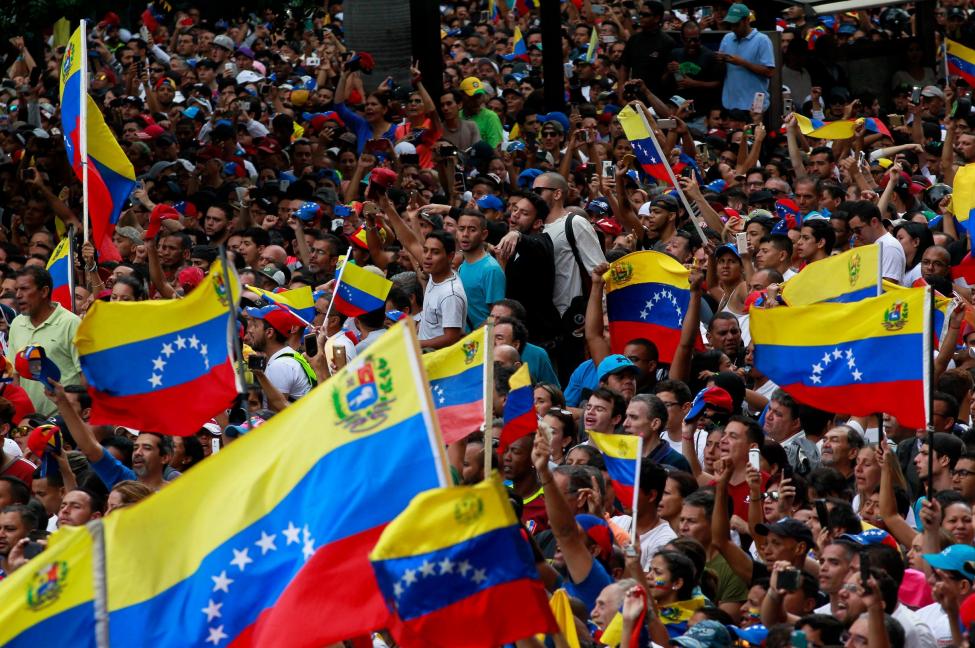 The democracy developed in the West, discourses such as the superiority of law, freedoms and human rights, are primarily discourse developed for Western societies.

What’s certain is that the West took democracy, freedoms and human rights nowhere in the world. There is not a single example of this.

On the contrary, the West uses discourses such as democracy, the superiority of law, freedoms and human rights solely to whitewash their colonialism and strengthen their hegemonies.

The West invaded far and wide in the past and buried humanity’s civilization accretion in history and destroyed its cultural background; they never respected humanity or its history.

The fact that they talk about democracy, freedoms, the superiority of law, and human rights today is, in our age’s brightest thinker Alain Badiou’s words, complete “immorality.” In his booklet “Ethics” (also published in Turkish by Metis Yayınları with the title “Etik”), Badiou makes staggering observations.

The West owes its dominance to two things: weapons and media

In the past, the West would directly invade the places they desired to; today, in the post-modern period, which we are currently going through, they no longer invade directly. They first invade mentally through mediatic weapons; then, if they feel the need, they carry out the physical invasion too.

In summary, discourses such as democracy, the superiority of law, freedoms and human rights function both as the exploration branch of post-modern colonialism, and the masking of Western imperialists’ colonialism, and their justification of this through perception operations.

Invasions and colonization that used to be realized in the past using weapons and brute force alone, are now realized primarily by mind control and perception operations through the media.

This fact was summarized by philosopher of science Paul Feyerabend, who said, “Western civilization owes its dominance over the world to two things: Weapons and persuasion/media.”

This is the outcome.

So, how and when did we reach this point?

The West is trying to continue its hegemony over the world for the last three centuries in locations they have had dominance in for 2,500 years through a two-stage strategy: they first try to assimilate the societies they dominate, and liken it to themselves: then, they do not hesitate to eliminate/destroy the societies that resist the West’s assimilation attempts and insist on remaining and living as they are.

They have been fighting to continue their dominance through these two strategies ever since the Greeks. This is the same strategy followed by Alexander the Great and the Americans.

This is the strategy they have been applying on us for 2,500 years.

Before anything, it is the fact that the West does not know how to coexist in peace with others. This is why the West did not give others the chance to live. They first try to liken to themselves the societies they have control over; then, they do not hesitate to barbarically destroy those – countries and leaders – who resist against becoming like them and surrendering to them.

Venezuela and the country’s democratically-elected president Nicolas Maduro are the latest victims of this civilized barbarism.

U.S. President Donald Trump and EU Council President Donald Tusk both attempted to stage a coup against the president who was elected by 67 percent of the people in Venezuela. They declared that they support putschist Guaido, and started to provoke the people of Venezuela against Maduro – by using their power in media as a weapon.

This is Western civilization’s suicide warrant.

Imperialism knows no limits, no rules, no law or right.

There is no doubt that the coup attempt in Venezuela today will be tried in Turkey tomorrow.

The main reason for this is that we said “stop” to western imperialists yesterday. We will again be the ones to say “stop” tomorrow as well. Everybody knows this now. The whole world has understood, but the “French” among us are yet to understand.

Of course we still need to make great progress, but we are still the ones to say “stop” to imperialists. Therefore, we need to prepare very well.

Turkey and Venezuela had friendly relations; one has to be a fool not to think that Turkey is being indirectly threatened through Venezuela.

The repelling of the July 15, 2016 coup and invasion attempt had made the West go crazy. Let us never doubt that there are going to be those wanting to try a coup attempt similar to the one in Venezuela in Turkey as well, and let us be ready in every aspect.

We first need to end the tensions, polarization in the country. God forbid, if a coup attempt, similar to the one in Venezuela, happens in Turkey, we would have great difficulty in an atmosphere where polarization has reached concerning levels.

Let us never ignore the fact that Turkey will be stuck at its first moment of weakness.

Therefore, as the elections approach, attempts to cause chaos in the country will increase and break fault lines will be activated.

If something is right we are going to support it, and if it is wrong, we are going to call it out as it is – for the love of our country. We are going to know well that the one who is unable to call out the wrongs can never know the value, the importance of what is right. Hence, we are required to expand freedoms.

Let us know well that disorder-chaos networks are ready to pull the trigger; let us be on alert against attempts to blast our nerves and our fault lines; let us take measures that will strengthen social peace, the atmosphere of calm and brotherhood in the country; let us focus on highlighting our common points rather than our differences.

That is when we will prevent the coup attempt tried in Venezuela from being tried in Turkey as well.