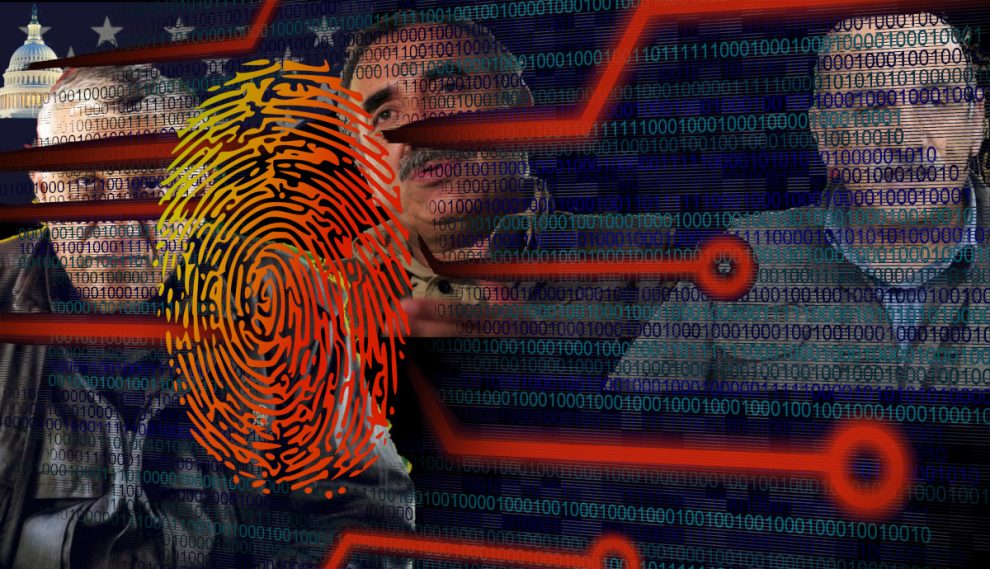 At the beginning of this week, the U.S. Department of State announced that it has put a $12 million reward for information to identify the location of three senior PKK members, Murat Karayılan, Cemil Bayık and Duran Kalkan, as part of its Rewards for Justice program.

Such a decision, made while Deputy Assistant Secretary of State Matthew Palmer is in Ankara for a visit, can be defined as a positive development. Turkey, however, is approaching the decision with caution, because of the U.S.’s record of adverse developments in the recent past.

Among those developments, the most adverse is the transformation of the People’s Protection Units (YPG), from a little-known terrorist group in Syria to an almost regular army, under the U.S. tutelage. The PKK-affiliated group was provided truckloads of weapons and was trained by U.S. special forces.

Presidential Spokesperson İbrahim Kalın, who was on a TV program the night the U.S. decision was made public, said that the move was late.

He said that the decision was positive but added that “if the U.S.’ real intention is to conceal their continuing engagement with the YPG, the truth will soon come to light.”

The truth has come to light earlier than later. The day after the announcement, James Jeffrey, the U.S. special representative for Syria and former U.S. ambassador to Ankara, said: “We do not classify the YPG as a terrorist organization as the PKK. We never did it, even before intervening into Syria. We understand Turkey’s security concerns. We understand the concern over ties between the PKK and YPG. That’s why we are acting very, very carefully. We inform Turkey about what we do and why we do it.”

Indeed, Jeffrey’s statements before his appointment show that he himself knows very well that the YPG is nothing but a Syrian affiliation of the outlawed PKK and he is the one who said it many times. He even once said, “The U.S., not Turkey, is at fault for Ankara needing to intervene in Syria,” and reportedly stressed that one of its main reasons is U.S. support for the YPG.

Turkey has suffered a great deal from PKK/YPG terror. Given that the YPG is in a different position than the PKK, which caused huge losses for Turkey over the last 40 years, it is not fair (or possible) for Turks to forget the suicide bombers, trained and equipped in YPG camps, killing many civilians in Istanbul and Ankara, between 2015 and 2018. How can Turkey forget the YPG rockets fired from northern Syria to Kilis, killing civilians in their homes or while praying in the mosque? It can never forget.

Meanwhile, Turkey is the only NATO ally that is fighting against terrorist actors on the ground in Syria with its active military troops. What the U.S. needs to do is to realize that its cooperation with the YPG – a radical minority group of the minority Syrian Kurds – is meaningless. And it should take rational steps through seeing what Turkey, as a great regional power, has so far achieved not only with its military operations but also diplomatic successes as it did recently in the Idlib crisis.

Just as how Bashar Assad has no legal future in Syria, the YPG will also have no future in the country, without Turkey’s approval. So much so that, it pushed Turkey to cooperate with Russia and reach concrete results is the U.S.’ indifference toward Turkey’s national security concerns.

The U.S. needs to know that there is no way to walk together with the YPG and Turkey at the same time in Syria.