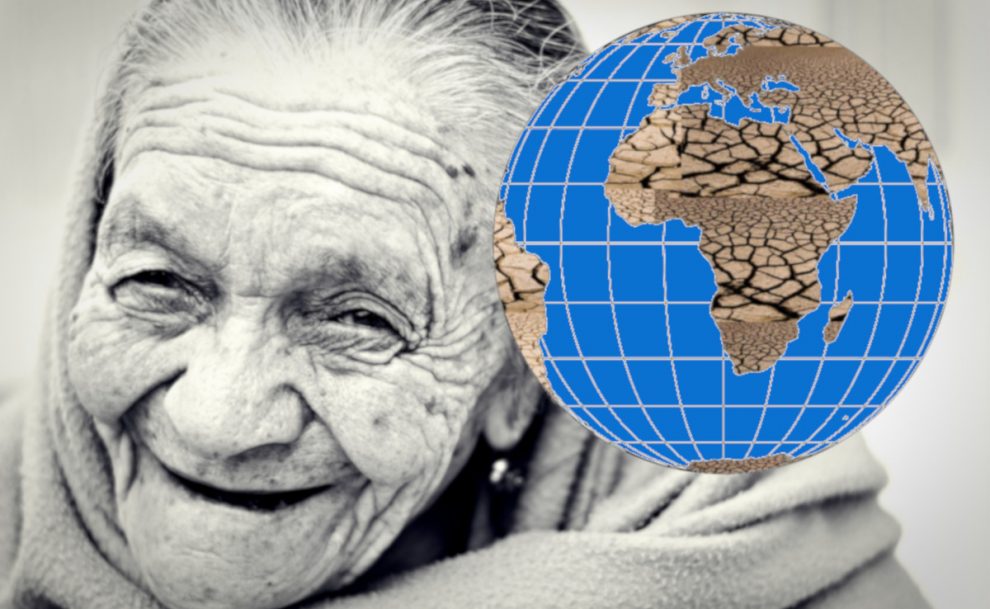 Drought will determine the fate of nations and states.

In fact the summer has ended. Climate change has begun to make feel its bad effects with a geometric increase. In the beginning we thought that it was fiction created by scientists. It seems that  it is true.

The ozone hole grew, then we restricted aerosol products, and it changed back into. We thought that climate change problem would be like that. Maybe it’s too late.

The global warming and temperature increase brought together harder winters and warmer summers. Warmer summer means more evaporation and more severe rainfall. It means that the effects of rainfall that could be controlled in the past can now be harder to be controlled. Floods, landslides have become common in almost every part of the world. In the past, forest fires that could have been extinguished within 1 to 2 days have begun to be declared as a state of emergency.

Australia declared that New South Wales as a whole, on which it prides for its mediterranean climate, is droughty  this year. Again, warnings were made that all the kangaroos in the region could die from lack of water. Australian farmers are now forced to abandon their predecessor job . They have to find another job and place to live.

It has been determined that the drought in Iran affects 97% of the country. How Mullah regime can feed its community who face the risk of starvation and, so that can remain in power.

Iraq is still in a deplorable situation. International campaigns have been launched to provide drinking water for some regions. It is already certain that harvest will be less than 50% this year.

How will Afghanistan, which is accustomed to the drought, reach the end of this year?

In some parts of the Swiss Alps, we read newspapers in pain that animal husbandry is done by water delivered by helicopter. The Swiss government had to provide the citizen’s food needs with the deduction of agricultural products tax.

Due to the decreased grain harvest with the reason of drought, Germany and France have to meet the grain products needs from Russia.

Israel supplies 40% of its drinking water from the sea. It is foreseen that the ratio will reach to close to 70% with the increasing non-regional settlement and population increase. The Golan Heights and Jordanian water resources have already whetted Israel’s appetite. The water of the Dead Sea can not be drunk.

The Middle East children’s tears caused by Trump have been put on the record as the California Fire, also as the largest fire in state history. The fire continuing for days was increasingly going on when this article was prepared.

The screams of babies in Iraq, where the USA massacred with the lie of chemical weapons, slap in the form of typhoons every season.

Our world which we have borrowed from our grandchildren is running out of its resources.

In addition to eartquake, war, economic depression, etc., we have already added drought to the causes of devastation of countries.

When we read that the oil wars would leave its place to the water fights, we did not  take account of that it might be so soon.

The New World Disorder
The Babies of Evros River
Comment