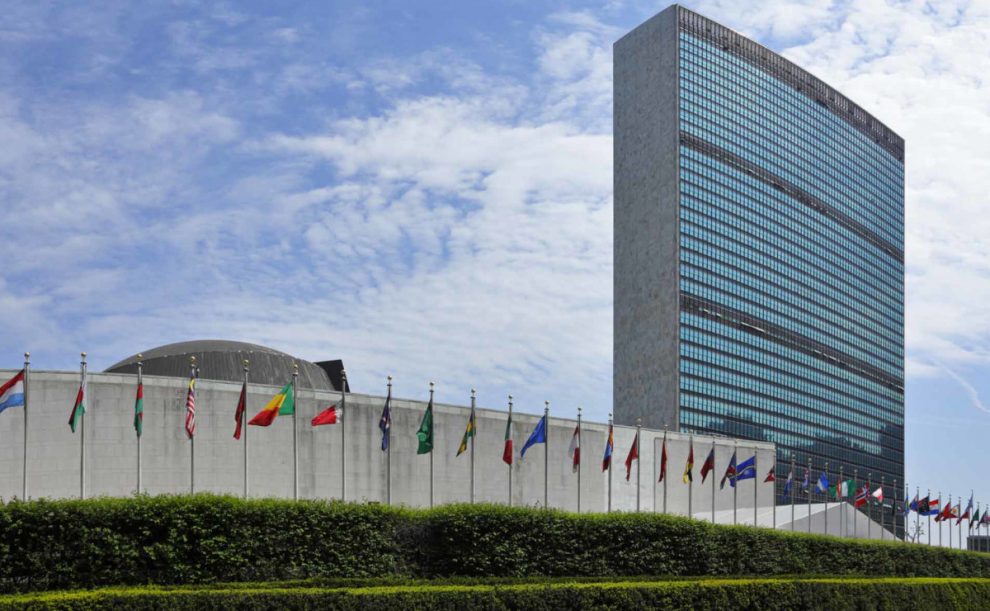 His remark “None of us can be safe if each of us is not safe” was a warning to the countries that have structured colonialism. His statement “Possession of nuclear power must either be prohibited or be free to all” was an important critique of the countries that flash their nuclear power card to the world in every international crisis like the Sword of Damocles.

Underlining our commitment to the fight against terrorism once again, the president explained our struggle as the country harmed by Daesh the most and presented the situation in a way that the Western audience would understand, saying Turkey hosts more asylum-seekers than the populations of 29 states in the U.S. combined.

He also noted how small the EU’s contribution of 3 billion euros ($3.3 billion) was compared to the $40 billion spent. The gravity of his statement, “The world forgot baby Aylan so quickly,” after showing the photograph of the lifeless body of the Syrian boy Aylan Kurdi washed ashore, reverberated all over the hall.

I read his remark “Our aim is the elimination of PKK/YPG (People’s Protection Units, the PKK’s Syrian affiliate) terrorist organizations” as an implication that the agreement with the U.S. would not be long-lasting. It was of significance that he showed the safe zone Turkey plans to build on the map and explained his aim to reinstate 3 million asylum-seekers with the inclusion of Deir el-Zour and Raqqa in the safe zone. Of course, this was a statement pointing out that the YPG is an obstacle to these returns.

Erdoğan pointed to Israel’s occupation policies on the map in phases, saying, “I am asking. Where is Israel?” challenging the Israeli occupation on behalf of the oppressed Palestinian people. Under the U.N. roof, he asked the U.N., which has made dozens of decisions against Israel but has not produced any actions, “What is the U.N. good for?” – a moment that could make history.

President Erdoğan’s call for a reform of the U.N. Security Council appears to be an urgent call that all member states, in addition to the five permanent ones, should agree on. Unless this structural issue is overcome, the dysfunctional position of the U.N. will not change.