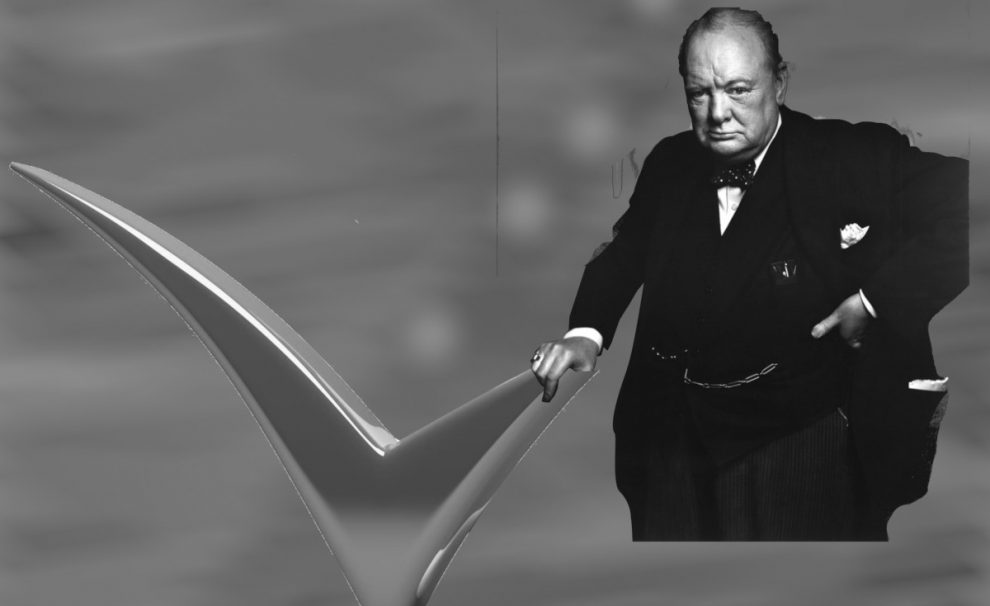 This week marked the 74th anniversary of the U.S. and Allied forces’ invasion of Normandy during World War II. D-Day was one of the turning points of the war against the Nazis; however, it was not easy for the U.S. to come to that point. The U.S. chose to intervene in the war only after several European capitals, including France, were invaded; Britain was too wasted to do anything more and the Soviets were about to become the only “heroic” nation that could truly hurt Adolf Hitler’s ruthless army.

I guess that is why the then prime minister of the U.K., Sir Winston Churchill, said; “You can always count on Americans to do the right thing – after they’ve tried everything else.”

These days, Turks have developed a similar sentiment after Turkish Foreign Minister Mevlüt Çavuşoğlu and U.S. Secretary of State Mike Pompeo’s meeting in Washington. Their joint statement said both parties have agreed on a road map to ensure security and stability in Manbij, which will require U.S. officials’ efforts to withdraw the PKK and its Syrian affiliate, the People’s Protection Units (YPG), from the city. Official sources say that it is expected to happen within two months.

U.S. officials have made a lot of promises to Turkey since they decided to arm and train the YPG, the Syrian offshoot of the PKK, which is as a designated terrorist group by NATO, the U.S., the EU and Turkey. It was promised that the YPG would not cross west of Euphrates, that they would not be given heavy arms and that the militants would leave Manbij once it was cleared of Daesh. None of those promises were kept.

So, that is why Turks are a bit skeptical about the latest headlines suggesting a U.S.-led sweep of Manbij to remove YPG militants. We will soon see if Churchill was right and if the U.S. will step up to do right thing, especially since they have already tried everything else.