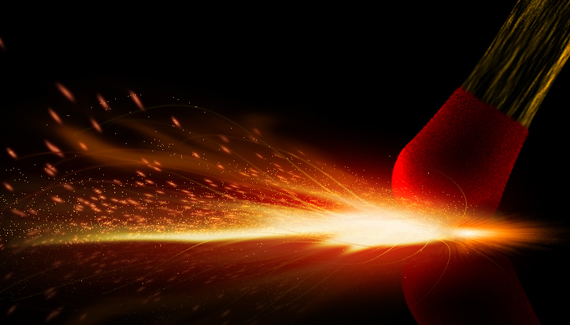 Afrin region was the main source of ongoing terrorism in the southern border of the Republic of Turkey. The map which Hatay was shown in the borders of the Syrian state, which was encountered many times in similar cases, already showed the intention of an annexation movement tried to be shown as legal.

People in the region armed and terrorized with the support of the United States, with the enormousness of the state’s name on the back presumed to win the armed struggle and prepared the northern region of Afrin for the intervention of Republic of Turkey which is inevitable. They prepared because the people of the region and the district administration knew that what they did was hostile.

The successful Firat Kalkan operation, which was carried out immediately after July 15th, costed lives by using the bombed vehicle tactic of the Daesh organization. There was an important difference between the Salih Muslim and YPG terrorists and the Daesh militants. While the Deash militants are composed of brainwashed ones who draw the shortest straw to die, the terrorised Afrin regional civilian militants are on the region to live.

It was clearly observed in the social media accounts around Salih Muslim that he could not get this difference and his back was based on the US and western powers. In the very early days, the language and the messages given changed, while extremely threatening messages were included until January 20, 2018, when the Turkish Armed Forces decided to fight the Afrin Olive Branch. Just to prove by whom the weapons and money support are given, the supporters of this region have begun to demand the intervention of the western states, especially the USA, and interestingly NATO.

Again, the support demands of international NGOs, which have become weapons now, have exaggeratedly increased in recent times. While the threats made before 20 January remained extremely limited, the YPG forces were obliged to be content with the images that they were trying to influence the TAF with ATGMs remotely on the field where they declared they would enter a direct struggle. In addition, many of the old photographs shared are shown as new, and they declare their ineffectiveness in this struggle again.

This reviewing, which clearly shows the morale and motivation of the people of Afrin Region, in fact, shows that the struggle is over. If many periods of history are to be examined, the Turkish Armed Forces bring peace to every area they enter as long as they have a request. A surrendered enemy is regarded as the honour of the TAF. The best example for this is that the entente states wanted the alliance officers to be handed in after World War I but the officers were not handed in with the objection “we will give our lives but not these officers”.

Unfortunately, the grandchildren of the officers whom we have not handed in to the enemy that day, seem to be betraying to the compassionate hands.

What is the US’s end game in Syria?
Giving Life to ISIS with Perception Games
Comment