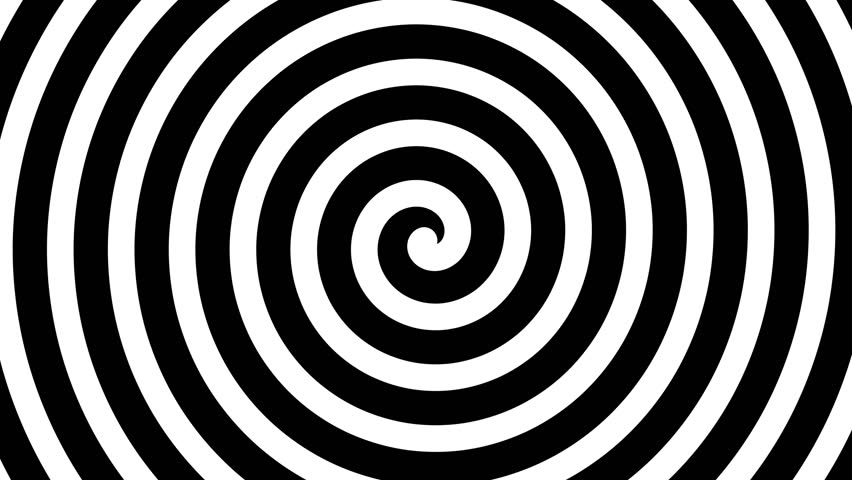 I found impressive that a toddler who does not manage to talk yet manages iPad screen with his fingers. Every new kid I see is a new excitement for me. A 30-month-old child, who was taught the first steps of what and how to direct, as the stones of the dominos are overturned, passes quickly the stages himself/herself. Managing the producers’ visual memory centred products is now a piece of cake.

Researches show that it is increasingly getting difficult for the serious and labour-producing articles and studies to reach the target group. The reader can hardly complete the end of the article. For this reason, the media organs give their messages in the title or in the subtitle. It is not important what it is written in the text. Because of this reason, the title can say another, the text another.

The serious researches have shown that this is same for all over the world. Most of the American citizens cannot even tell where their country is located. This lack of interest, which may be harmless for simple product marketing, can be catastrophic when it is turned into global business.

How many Americans know the truth and are interested in the truth, even though years have passed since the perception that the son of Bush has a chemical weapon of destruction in Iraq and the production of false evidences. Very little. All they do is scoffing hamburger and nothing else.

The tricks that were done for the State of Israel’s survival are not only limited to the assassination of Saddam Hussein and Muammar Gaddafi. The brutality applied by their own citizens to two regional influential persons, besides two leaders who love their own state and nation continues on the global scale. This only concerns the American public numerically.

In the Middle East, there are millions who die, displaced, crippled, raped, commit suicide, and become brutal enough to kill innocent people. This does not hurt the American people more than the Big Mac, which costs 10 cents more. Apparently, it will not hurt.

Nobody really knows from where the ISIS trouble has come out, how it was created, and who the militants are. @POTUS says that ISIS’s founder is Obama (Please click on the link and read it).

Those who set this trouble on humanity do not care while they kill themselves with the fat Big Macs, every rumble that comes from their intestines is tied to the painful cry of a Middle Eastern child.

It is known that the American people do not read the fake news given and are contented with what they see. You should tell them properly what you should think. They think. Just like you told them to eat Big Mac. The perception engineers, who know how to extend their hands to the oversized French fries very well, do not think that a young Syrian girl can have a dream.

Let’s be unfair. They are very successful. The title is different, the text is different. Yet they do not like walking around on law courts. They do not have to be consistent. Anyway, the title is enough. In a manner of speaking, in one survey, it shows that those who claim that ISIS represents Islam are %58, while in another one it is %35. It is not important that how Yankee, whose mind focuses on Big Mac which he will put away it a bit later, answers the question. Even if the rate is low, it can be seen to be high.

I’m still in that toddler. If humanity’s salvation is required, perception games must be abandoned such as the mischievous who draws his/her own path the first seed yet to be thrown into his/her pure brain and feeds the screen hero with Big Mac at the end of the game.