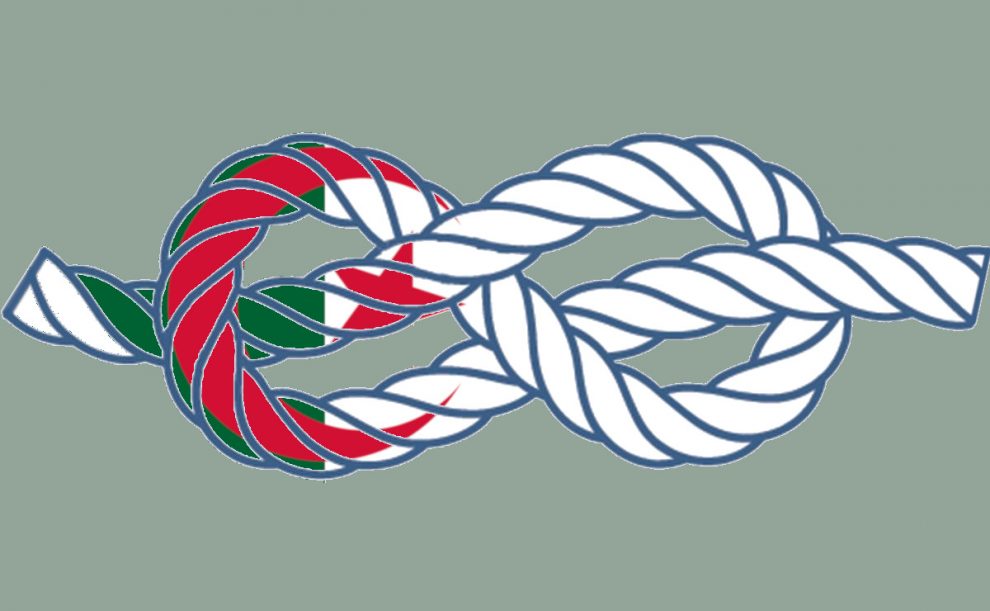 More than 400,000 Algerians get Schengen visas for France annually, according to Reuters data.

In most political contexts and crisis it is simply assumed that undocumented immigration constitutes a drain on national resources. But this assumption goes in light of experience led by Human Rights Groups, INGOs and NGOs on humanitarian protection and aid reports and eventually scholars’ analysis on the subject. Yet in politics where populist politicians capitalize on fault costs and benefits are calculated in unfairly to narrow and stigmatize both documented and undocumented migrants for a political gain.

While the ongoing Algerian protest movement continues to keep raising questions about the political outcome — In France though is directly concerned about the sociopolitical events that are taking place in Algeria so that the question of migrants is already becoming another issue for the French government, despite the thorny one of the immigration that is dividing the French politicians and elite.

Undocumented workers, however have always suffered wide-ranging exploitation doing hard work and painful working jobs with a miserable pay, subjected to raids and arrests, deterred from organizing their plight was exacerbated by the post-terrorist attacks political climate in France. In a context characterized largely by fear, the political discourse from the right and extreme-right leaders and their ideologues on the national media turned easily morphed into a war on the foreigner. 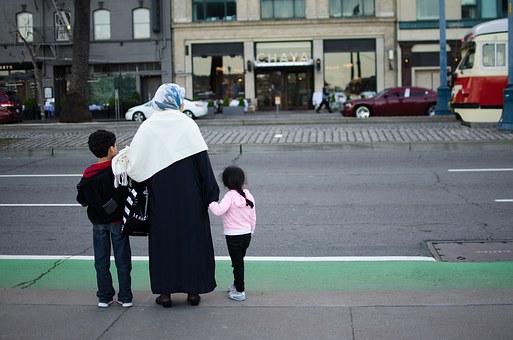 After the 2017 Presidential election, and the signals it sends, a new majority in the Parliament will have to re-think the immigration approach to legal control.

For instance, recently the growing number, year after year, of Algerian students leaving for France for several reasons, two of which are fundamental, determining: looking for a better life, the second these thousands of students to flee the country lies in the desire to obtain a French degree, and get a secure job, and eventually to settle legally permanently. Nonetheless, the late measures taken by the French government by rising the tuition fees in French universities nor the highly selective process to get in.

Adding the other category infamously called “Haragas” (illegal immigrants), Algeria often feels pressure from the E.U. to secure its southern and eastern borders and keep migrants and refugees far from Europe’s shores. Meanwhile, the country continues to face a tragic social wonder that has remained unresolved for decades, i.e., the steady drain of its young people fueled by a desperate optimism for a better life elsewhere. In January, 2019 the government grasped that illegal immigrants is a serious matter and the end result of successive governments’ failure to create a viable public policy for employment.

But the ongoing masses uprising or the “Mosaic Revolt”, has given a ray of hope to thousands of young men and women to live their revolt against the corrupted and bankrupted regime and its incompetent successive governments, according to news reports and Algerian Marine Guard authorities the number of those boats of death that have been crossing to the southern Euro-Mediterranean countries like Spain and Italy to cross eventually to France have dropped.

A National Conference on the illegal immigration fact met with a view to finding operational measures designed to address the needs of the people. Former Minister of Justice Tayeb Louh, qualified it the gravest phenomenon affecting the largest segment of the population: “We are not able to identify the reasons that motivate young people to move elsewhere.” He said. 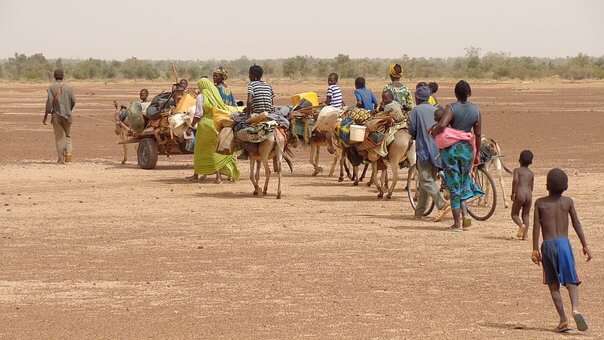 Subsequently, there must be not only a French government responsibility, but also Maghreb governments and southern European countries’ governments need a mid-term political strategy, based on the use of rationalization migrants and immigration policy.

Schengen visa denials in Algeria increased by 36% amid concerns of illegal immigration, stats show. According to the most up to date Schengen visa application statistics, a number of 279,740 uniform visa applicants in Algeria were declined a visa in 2017, says SchengenVisaInfo.com. Compared to the previous year visa denial in the North African country increased largely by 36%. Based on statistics, in 2016,  206,282 residents of Algeria were denied a uniform Schengen visa. Statistically speaking, visa denials in 2017 accounted for 21% of the total application while in 2016 equated to 20% of all applications.

The growth in visa denials is much higher if were to compare with 2015, the year when the highly disputed “migration crisis in the E.U.” started. In 2015, Schengen embassies located in Algeria reported for 197,808 visa denials, which was equal to 21% of applications recorded during that year.

The complexity behind this trend of Schengen uniform visa denials in Algeria may be closely related to the immigration crisis. In recent years, Algeria is used as a common route for illegal immigrants coming from all over Africa, whose final aimed destination has been Europe. Scenes of African immigrants embarking in the bridges of Spain and running to avoid being captures have been regular headlines for news agencies.

In turn, French embassies were highly selective, particularly the one situated in the capital Algiers. According to the official statistics, French embassies rejected a total of 217,513 uniform visa applications. That is to say, the number of applicants rejected at these embassies shared 78% of all denied visas in Algeria as of 2017.

In percentage terms, however, the Embassy of Malta had a much higher rate of visa denials. As shown in the statistics, during 2017, 5,029 Algerian residents submitted an application at the Maltese embassy and over than 90% (4,615) of them were declined.

Second to France, Spanish embassies were among the busiest in Algeria. As the statistics read, as of 2017, the two Spanish embassies located in Algeria collected 101,123 uniform visa applications altogether. In turn, 67,900 applicants were issued a visa while the remainder were denied.

Last year, France has called upon their E.U. counterparts to intensify their efforts to increase the efficiency of controlling external borders in particular areas of the world from where the most part of illegal immigrants is coming, with North Africa being one. Morocco and Algerian counterparts, on the other hand, have requested for more financial help from the E.U. countries to better manage their border control.

Algeria’s latest economic strategy is focused on expanding its national products exportation into African markets, However, Algeria’s current controversial migration policy derives partly from the national security and defense policy orientation. Algeria’s proximity to neighboring sub-Saharan countries, in terms of movement of people, is exclusively based on national security concerns.

In December 2017, President’s Macron official visit to Algeria, he was surrounded by crowd of Algerians during a walkabout in the Algerian capital, many had pleaded for visas to France. He later said that visas should not be a “lifetime project. Asking “What’s wrong?” President Macron asked the crowd which suddenly grew tight as it drew more and more people. “Visas, Please! Give us visas, Mr. President,” people shouted.

However, in the meantime, he did call for an easing of bureaucratic restrictions for student exchanges and business trips between the countries. “The installation of a new software to harmonize these visa applications, decision which goes back to November 2015 had raised, in Algiers, Oran, and Annaba, a wave of popular approval, but unequally shared by the Algerian authorities.” Said Professor Emmanuel Dupuy President of Institute for European Perspective & Security in Paris. “The migratory question always was, the Gordian Knot between Paris-Algiers. 700,000 Algerians reside legally in France.” Continued Professor Dupuy.

More than 400,000 Algerians get Schengen visas for France annually, according to Reuters data.

Linking the phenomena of popular revolt and mass migration in Algeria, it’s not only an intra-group cohesion that generates by radical change in the comportment of young adults, nevertheless, popular revolts and mass migration could be shown to share certain socioeconomic determinants. Sociologically, revolts and political crisis could provoke massive flows of migration and more must be expected, yet migration is affecting governments public policies, notably on their national security imperatives, hence the ongoing Algerian uprising has not provoked any sentiment of afflux of migrants flow to Europe, to the contrary an increasing majority want to stay home to build a lifetime project.

A New Era in Turkish Politics
What’s ahead for Turkish politics?
Comment