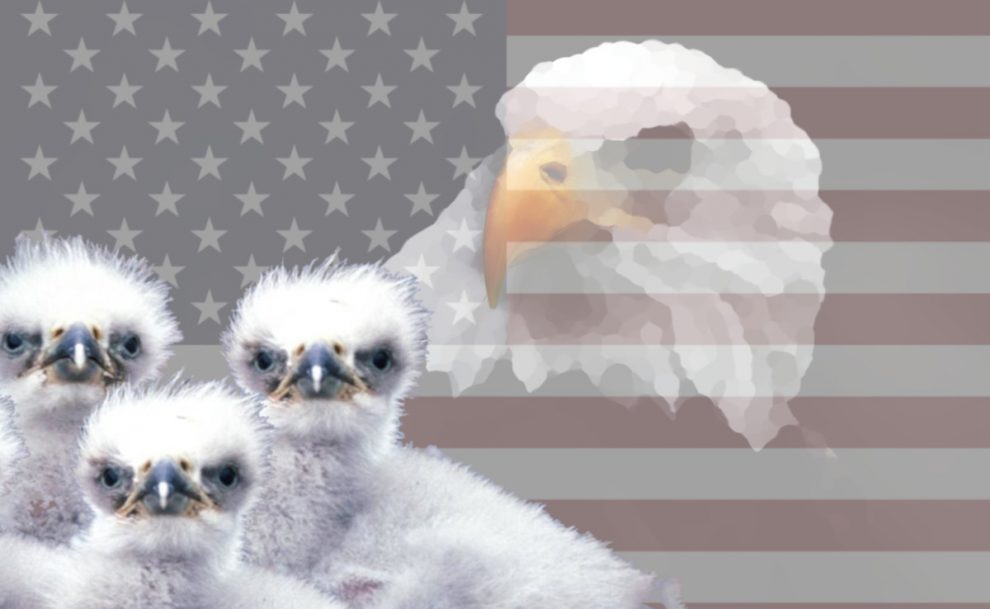 US policy is increasingly marred by erratic behaviour masquerading as well thought out policy and the Turkish political establishment can see through it.

In the height of the Cold War, Nikita Khrushchev, the first secretary of the Communist Party of the Soviet Union, made threats against the United States on June 23,1959, to wage war on its forces stationed in Berlin. Then US President Dwight Eisenhower was subsequently asked to comment on these statements. He said, “I don’t believe that responsible people should indulge in anything that can be even remotely considered ultimatums or threats. That is not the way to reach peaceful solutions.”

Fast forward a few decades, the language of ultimatums has become mainstream for all the wrong reasons thanks principally to US President Donald Trump. In theory, threats lead generally to four types of responses: obedience, disregard, resistance, or counter-threats. In practice, though, the whole premise of coercion is based upon expectations: the coercer’s expectations of his target’s behaviour.

The last point, though, represented yet another shocking display of the Trump administration’s ineptitude, as anyone familiar with Turkey’s political sociology would have known that the US threats would be counterproductive. But in the light of a depleted State Department, and the high number of White House officials, who have either resigned or have been fired, foreign policy under Trump is a train wreck.

From its side, US mainstream media chose to jump once again on the administration’s bandwagon; a firmly entrenched trend when it comes to foreign policy. Most American news coverage of the attack on the Turkish lira tends to propagate the policy of the White House and reflects yet again the journalistic alignment with official sources. For example, the Wall Street Journal (WSJ), which conveys the viewpoint of the Wall Street financiers, produced an articleon August 13, 2018 titled “A lifeline for Turkey.”

In this editorial, the WSJ avoided highlighting any responsibility of Trump, the financial markets, or speculators in this crisis. Also, the article only briefly mentioned Pastor Andrew Brunson and his connection with subversive entities. Instead, he was described as “unjustly held in Turkey.” Moreover, the WSJ prognostic framing was even more incongruous. In their view, in order for Turkey not to come “begging to the International Monetary Fund (IMF)” for a bailout, the nation needs to swallow another bitter pill, namely to peg the Turkish currency to a foreign currency (eg the US dollar). Needless to say that through this proposed solution, Turkey will kiss its economic independence goodbye.

In a similar vein, Forbes magazine, which also echoes the financial markets’ perspectives, put forward an article on August 13, 2018 titled “Turkey has more to worry about than Trump’s tariffs.” The article bluntly admits that the tariffs imposed by the Trump administration will not have a long-lasting damaging impact on the Turkish economy. Yet again, the piece fails to produce meaningful contextualisation about the parties responsible for the attacks against the Turkish currency, preferring instead to deflect the blame to the victim rather than the real culprit.

According to the Forbes article, “Turkey’s economy will survive Trump. In the meantime, it might not survive its own monetary policy,” which means that the primary responsibility for the currency’s turmoil is the Turkish government. Also, the article straightforwardly acknowledges that Trump’s tariffs were not intended to protect American industries, rather they are “meant to exact diplomatic pressure to bring Brunson home.” This rhetoric of coercion and the nonchalant way through which Forbes normalises this practice is another evidence of how US mainstream media has departed from its assumed “watchdog” function to merely become a “lapdog” in the service of power.

In similar fashion, the New York Times published an article on August 13, 2018 penned by Carlotta Gall titled “Erdogan Faces a Challenge He Can’t Easily Bully: Turkey’s Economy.” The framing of the article can be easily detected from the title. The author regurgitates the same approach that has pervaded US mainstream media in the past years, specifically the “dictatorship” frame, to portray the Turkish president as allegedly a dictator with “sultan-like powers.”

By establishing this frame, the writer wants to minimise the impact of foreign interference and fully allocate the blame to the Turkish president, purportedly accused of bending “the logic of monetary policy and global financial markets to suit his political purposes.” Nothing is said about the attempt of international financial players to deliberately strike a blow to the Turkish currency. In terms of prognosis, the message here is again unequivocal: the Turkish leadership has to refrain from seeking effective development for their country, hike the interest-rates, and cut the budgets or else!

All things considered, the actions undertaken by the Trump administration are doomed to failure. Turkey represents a different calibre of opponent than other states in the MENA region that the respective US administrations used to bully.

Turkey is a proud nation with a legitimate government; one that seeks the interest of its citizens above anything else. As for the US mainstream media, it may be time to revisit the ethical codes that inform media and journalism. There should be no place for the rhetoric of blackmail in the realm of international communication of the 21st century. Failure to realise this fact only increases the credibility gap and the distrust that is developing in Turkey towards US mainstream media reporting, and the reservoir of patience is getting thinner by the day.

What is happening in France is a bigotry against Muslims!

Turkish economy will not only survive but thrive
Is volatility in the Turkish lira driven by speculative attacks?
Comment