and also was the ‘Group leader for UNDP Youth for Habitat International Project’.

*During and after graduating from Uni. (Faculty of Media-Ankara,TR)

Sheni has worked in TRT (Turkish Radio-TV Network) as News Producer and as News Anchor as well.

*Sheni had completed her professional training in The PRIME MINISTERS Office in the Republic of Turkey. 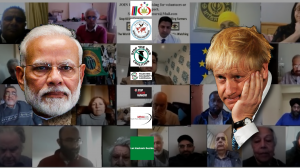 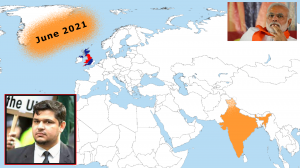