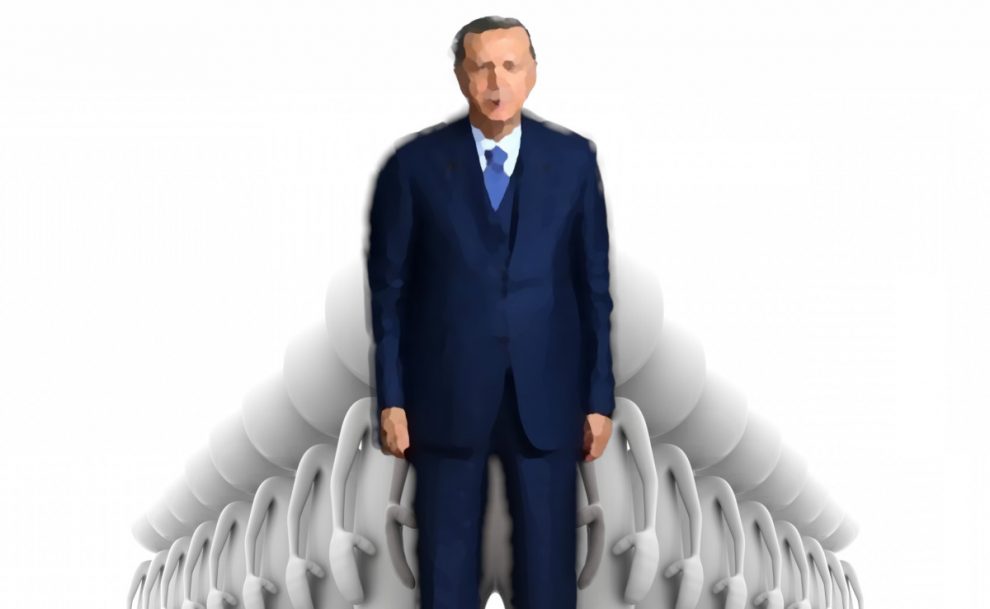 The ordinary people of the Middle Eastern nations, who have been defeated in every field by the Western civilization in which the evolution of civilization only actualised as a result of various socioeconomic and geopolitical developments and which was developed with the contribution of Andalusian civilization, have seen Recep Tayyip Erdogan as their natural leader and regard him as the only leader for the emancipation of their region.

This, of course, has an explanation in terms of sociology and behavioral sciences. In our declaration, it can be explained with the leader definition of Ziya Gökalp who had an important contribution to the development of sociology in Turkey.

Explaining the structure of the leaders according to the types of Mechanical and Organic society and natural structures, Gokalp identifies two types of leaders as “müceddid  ” and “mübdi “. Müceddit, or innovative leaders, are changing the fate of the society, that is, the future, with the contributions they make to the societies. Such societies are communities whose collective structure is predominant.

Mübdi, the inventive leaders, can change the life of the society with the inventions they make in positive sciences. Such societies are the individualist western societies. Personal development needs to be on the frontline in these structures.

According to the non-determinist conception of Ziya Gökalp, Recep Tayyip Erdoğan, as a person who can affect the fate of the Middle East, is chosen as the natural leader of the region due to his innovative character, this choice is also a sign of the development level of the region.

Erdogan’s impressive “One Minute” output, combined with his charismatic personality, is enough to be a leader in the region. According to us, with the help of fate, the political decisions that he has taken lead to his leadership get increasingly stronger.

It seems that he will continue to remain the leader.

Can the United States ‘trump’ China?
What is USA?
Comment