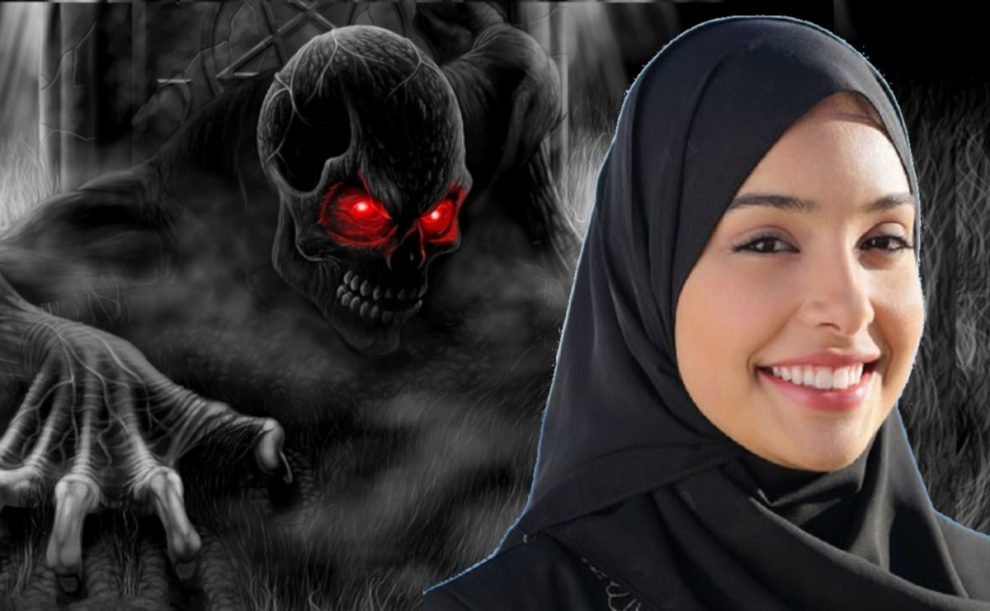 Language is a living structure. It is born, grows and develops and one day it dies/might die. Although it lives by name, its content might already be dead.

Adam and Eve spoke the same language. At that time, only one language was spoken. According to UNESCO data, 6,000 languages are spoken today. How many words did Adam have in his vocabulary set which was instructed by the names in the universe? We’re pretty sure that the word “murder” came about when Abel was killed by his brother.

Both race and racism are a word that shares the same fate. To get to know each other better and to make our social lives easier, we were created in different tribes and races. Just as Kabul changed the direction of life for his own interest, humanity did not delay the use of the race for the benefit of himself, to the detriment of another.

To be classified and managed according to the race which had not been in vogue until the 18th century became the reason for the pain after these dates. Was the fate of racism different? Of course not. Until the 18th century, the forms of management and administration based on religious similarity, keeping the family’s name alive and interests also evolved. Although it has not already fully formed, racism is doomed to change in terms of the language and the meaning it contains. Because that’s the fate of the world.

We will see after a while that racism will threaten humanity with an anti-religious intention.

According to the dictionary of Turkish Linguistic Society, the word “race (ırk)” transferred to our language from the Arabic word “irk” and it means that a community of people with inherited physical and physiological characteristics; Ancestry means the sub-division created by living creatures which have the same character as a living species, at the same time, we can perceive as paternity which is used as a supremacy over other races and a tool to provide acceptance of the person by other people and society.

According to the Cambridge Dictionary, it is defined as a grouping of humans having similar physical characteristics, feelings, reactions.

These definitions may appear to be certain at first glance, but then it will be seen as vague and incomprehensible when tried to be exemplified in the society. According to us, the most obvious deficiency in the definition is the lack of emphasis on geography.

In time, it is not necessary to be a soothsayer in order to mention the factor of religion in addition to the deficiency of emphasis on geography.

The examples of individuals who express that they are of the same race and show different human reactions in different geographies will refer to this.

Does the “race” refer to the “root”? When we look at other languages, the word “ırk (race)” which is called as “race” by the English people, “razza” and “race” by the French people and “raza” by the Spanish and Portuguese people is not linked to the word “root“.

Although racism began to be widely used in Nazi Germany, it appeared in the written documents by the end of the 1800s. In the USA, where slavery is widespread and which is the constabulary of humanity and civilization at the present time, racism has found its place with the words “negrophobia/ antinegro”.

Hitler persecuted the Jews after Germany’s defeat in the First World War with feeling anxiety for the survival of Germany. It was not only genocide, but it was also a door of persecution based on racism, like the door that Kabul opened. Racism, a tool of evil which has been developing ever since and increasing its volume, has found the religion as a target without difficulty at the present time. In fact, the evil spirits looking for a target in order to lead the hatred inside them began to use their belief accepting as truth without looking at the basis in the form of weapon. Killing a person, who wished well-being by saying “es Selam”, unmercifully only gave pleasure to this evil spirit. He believed so much in the accuracy of what he was doing, therefore he saw no harm showing it in a live broadcast.

The forces, which did not want to pay the price for the interest of their own race, and then established ISIS from the sick spirits of the Islamic society, and after that, they showed this cancerous tissue as a piece of evidence to construct the world they imagined everlasting. Well, if there is DAEŞ, which they call as ISID / ISIL. Then they have the right to protect themselves.

In the atmosphere which they created through this vicious circle, the race-based societies are now about to transform into societies with hostility towards religion; Islamophobia / the fear of Islam.

After the establishment of the ISIS terrorist organization in the 2000s by the USA, as a result of the actions carried out by this organization, is it possible that ordinary people of the world should not fear the religion which refers to making peace, reaching well-being, attaining goodness and favor?

The powers that set up the Daesh from the sick souls of the Islamic community because they are not willing to pay the price even for the benefit of their race.

Runup to 2020: What does US’ Sanders know about Turkey?
Jared Inc. cannot bring peace to the Middle East
Comment