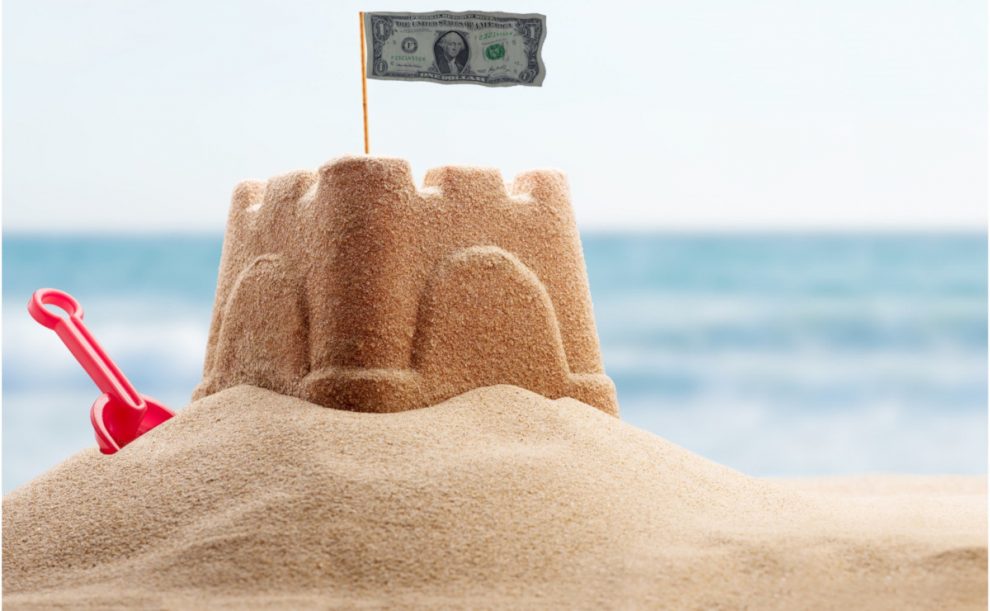 It is obvious that the Arab castle is being conquered from the inside. As the saying goes in Turkish, when the wickedness comes from within the house, the doors cannot be bolted; enemy occupation is much easier with the help of domestic treachery. Even though the Arabs have never been united throughout their history, the divide caused by two perfidious sons of the Arab world is much more profound today.

Modern-day fractionalism started a decade ago. When the Jasmine Revolution started in Tunisia in 2011, the young Tunisian street vendor Mohamed Bouazizi had no idea that when he set himself on fire, it would burn throughout most of the Arab world. It has burned many crowns and thrones and it continues to do so in Syria, Yemen and Sudan. This fire is fueled by imported material products; they burn better.

In the early days of the Arab Spring, governments responded brutally. Sometimes government shuffles were deemed enough; but when it was too late, the dictators took their families and fled to Saudi Arabia. Because popular movements removed dictators, many people called them revolutions rather than coups. Some Arab countries supported the popular movements while some others sided with the outgoing strongmen. This divide was obvious when the flames reached Cairo.

The most recent polarization stems not from the differences in responding to national and international events but from the overall positioning of two countries: Saudi Arabia and its junior partner the United Arab Emirates (UAE).

Even though MBZ has been in this position since 2004 he was not seen as the driving force behind the UAE’s activist foreign policy. Now, both of them have been portrayed by the Western media as leaders of the campaign against Islamist movements in the Arab world and elsewhere. The United States and its European allies moved quickly to support these two men in their all efforts.

There was one little hiccup in their ascendancy to the leadership of the Islamic world: The involvement of MBS in the horrendous murder of Jamal Khashoggi, a well-known journalist and critic of the Saudi government. When Jamal walked into the Saudi Consulate in Istanbul, he was detained in the consulate and killed; his body was cut into pieces by a forensic team sent by MBS. Such a ruthless murderer could not dictate that any country support the U.S. assault on Iran, for instance. Had this murder not happened, the Gulf countries would have most probably promised their help to President Donald Trump, and today Tehran and its oil wells would be in flames.

These two princes would have moved their countries’ embassies to Jerusalem right after Trump moved his, had Turkey not convened the Organisation of Islamic Cooperation (OIC) to condemn the U.S.

The latest episode of the ill effects brought about by this divide in the Arab world concerns Libya and Sudan. In Libya, renegade military leader Khalifa Haftar has attacked Tripoli to “liberate” the capital and the entire west of Libya against the U.N.-backed Government of National Accord (GNA). Haftar is of course supported by MBS, MBZ and their junior crony Abdel-Fattah el-Sissi of Egypt. This triumvirate also supports the Sudanese army which deposed president Omar al-Bashir. The GNA government headed by Fayez al-Sarraj in Libya is not popular and neither was al-Bashir’s in Sudan. But these countries need peace and calm to sort out their political problems, not MBS and MBZ activism supported by Trump. The Arab world needs unity.