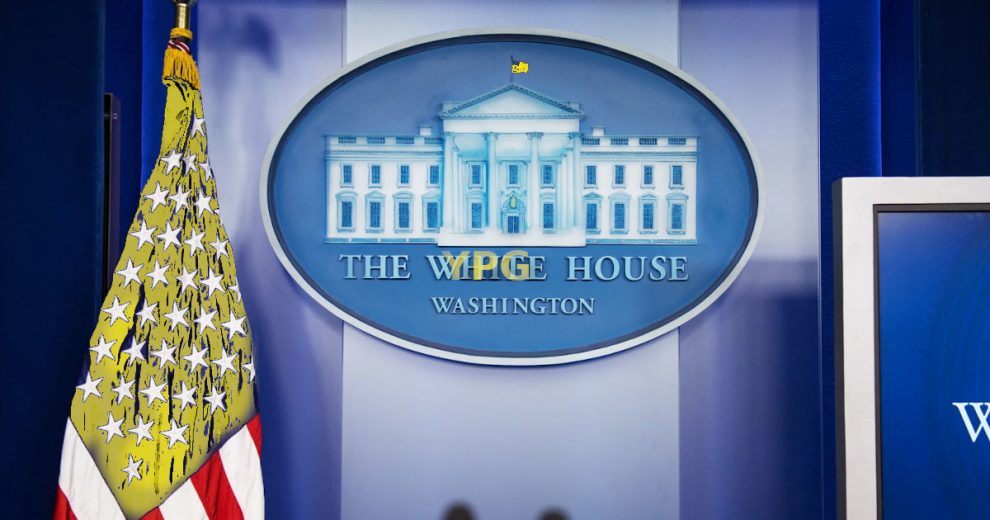 A few weeks before President Recep Tayyip Erdoğan’s visit to the U.S., a group of Republican and Democrat senators wrote a letter to the U.S. State Department, asking that the U.S. to quickly issue a visa to the People’s Protection Units’ (YPG) ringleader Ferhat Abdi Şahin (Mazloum Kobani).

The letter, one of the signatories of which was the same Republican Senator Lindsey Graham who blocked the so-called genocide bill from coming to the Senate after President Erdoğan talked to him during his visit, stated that it would be beneficial for Congress to listen to Şahin.

In one of the Tweets he posted during Operation Peace Spring, U.S. President Donald Trump said, “Thank you General Mazloum for your kind words and courage. Please extend my warmest regards to the Kurdish people. I look forward to seeing you soon.”

By doing so, he praised the YPG ringleader, declared him a representative of the Kurds and formally invited him to the White House.

Apart from the U.S. helping the efforts to legitimize Şahin in this way, Russia also joined the chorus. The media reported that Şahin attended a meeting with a Russian military delegation, including Russian Defense Minister Sergei Shoigu, via satellite connection last month. As President Erdoğan reiterated during the press conference he held with President Trump, we are faced with a terrorist recognized as an interlocutor by two major countries, which we have high levels of military cooperation with, even though we are supposed to be treated with the same fair approach by them as Turkey has shown so far in their requests for the extradition of terrorists.

Abdi Şahin is referred to as “General Kobani” by international broadcasters such as CNN, The New York Times and the BBC as if he were an official member of the military. He is being gratified by American and European lawmakers. However, what we really we have a terrorist who has been a member and leader of the PKK terrorist organization, which has been considered a terrorist organization by the U.S. and the EU for 30 years. Şahin has such a strong presence in the organization that this enables him to be known as the “foster son” of PKK leader Abdullah Öcalan. He is known to have ordered nearly 20 terror attacks in Turkey. Given that he is the murderer of hundreds of people in these attacks, including 164 soldiers and 48 civilians, the Turks’ reaction to the legitimization of Şahin can be understood more clearly.

I do not think the YPG ringleader will be able to go to the White House in the near future. However, if this remote possibility becomes real, I am sure that Turkish-American relations will turn upside down in a way that has never been seen in history.

“We stand by our brothers and sisters in Al-Quds