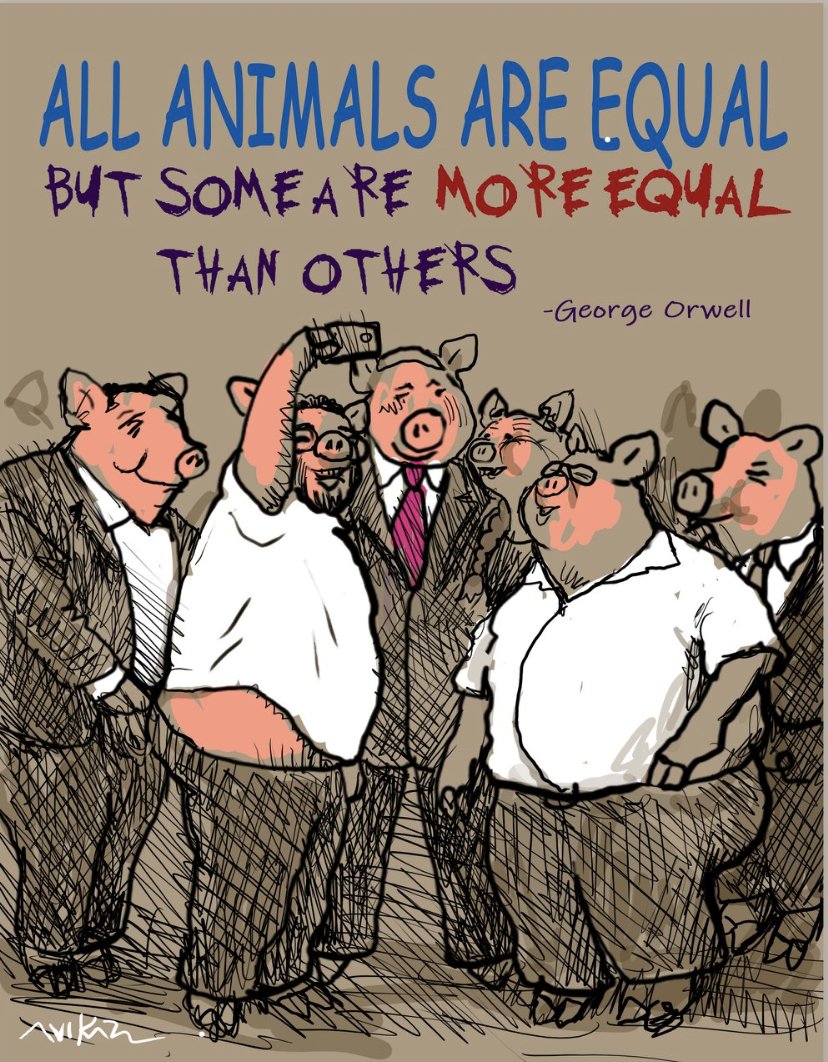 How much are those defenders of free press/speech free of their biases? A small investigation of their comments, press releases and shares at social media easily reveal how sincere they are. What one can see is that free press defenders, regardless of being a person or institution, are selective in their defense. Unfortunately, they don’t support all journalists or media outlets that are victimized by states. On the other hand, you may see them asking release of journalists who were not imprisoned for doing their usual job but involved in terror crimes.

Fatih Ismailoglu of Straturka has listed crimes of many of imprisoned Turkish journalists in his piece which you can access here; https://www.straturka.com/why-is-turkey-arresting-journalists/

If you read the article, you can see that none of them are jailed just because they are critical of Turkish government. On the contrary, there are someone that transferred weapons from one place to the other, murderers, and collaborators of terrorist organizations. Yet, foreign NGOs of journalism and even governmental spokespersons insistently cover the truth and blame Turkey for jailing journalists.

What is more pitiful is that while they staunchly defend controversial cases, they are silent when there is a blatant attack to journalism or journalists. For example, Finnish Embassy in Ankara twitted below message showing their gratification for dismissed case of Ayla Albayrak, former correspondent of The Wall Street Journal.

As the court has acquitted the journalist, this twit might be understandable. Yet, when we go through previous twits of Finnish Embassy, we don’t witness any messages regarding to Jamal Khashoggi’s murder. Khashoggi was a prominent Saudi journalist who opposed Saudi royal family, particularly crown prince Muhammad bin Salman (MBS). He was choked and dismembered in Saudi consulate located in Istanbul in October 2. No journalists had ever been executed in such a brutal way but many free-pressers turned a blind eye on it except some American and Turkish media.

In addition, some media outlets shamelessly accused Erdogan of exploiting the murder for his political goals. Erdogan tried hard to uncover perpetrators and instigators but still could not satisfy someone who preferred the case to be forgotten.  As DW Turkish reports, German media criticizes not MBS the instigator but Erdogan the uncoverer;

Actually, Erdogan was mostly insulted by American Neo-Cons that did not want MBS to be toppled for getting Khashoggi murdered. Whenever they opened their mouth about Khashoggi case, they claimed Erdogan to be the most jailer of journalists, without mentioning why they were jailed. It is not a secret that these guys are pro-Israeli and believe that MBS is a good partner to Israel in the region. However, nobody pitied them for their approval of the murder of journalist.

Yet another mind meld @heissenstat Justice for Jamal Khashoggi AND justice for journalists imprisoned in #Turkey. The @washingtonpost coverage of Khashoggi’s murder is one thing, giving President Erdogan a platform is another. https://t.co/3dyXHdATqu

This is not the first time that crimes against journalism are not seen when Israel is in the core of the case. Remember that some European cartoonists had been fired due to criticizing Netanyahu for his savage attitude towards Palestinians. Neither media associations nor colleagues of fired journalists protested unfair judgement. It is bizarre that Europeans talk about free speech from day to night but grant immunity to someone or countries from criticism.

Might it be related to the power? Absolutely. Journalists can’t counter, for example, Israel as strength of Jewish lobby has leverage on European and American media. When Israel’s crimes are revealed, journalists are charged for being anti-Semitist. If you insult an innocent person, your action might be called hate crime. Yet, if you are critical of criminals but still found guilty, this means that your interlocutors are so immoral that they punish you for uncovering their crimes. Most of anti-Semitist behaviors are in this category. Perhaps, that it why they were also silent when Palestinian Al Aqsa TV was bombed by Israel. 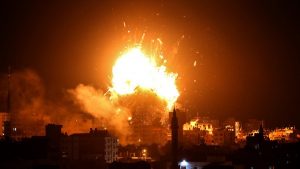 Briefly, speaking free press/speech defenders are hypocrite, biased and selective. They are pro-Israeli but anti-Palestinian or pro-Saudi but anti-Turkey or pro-Western but anti-Eastern as they are on the same side with those journalists they defend.