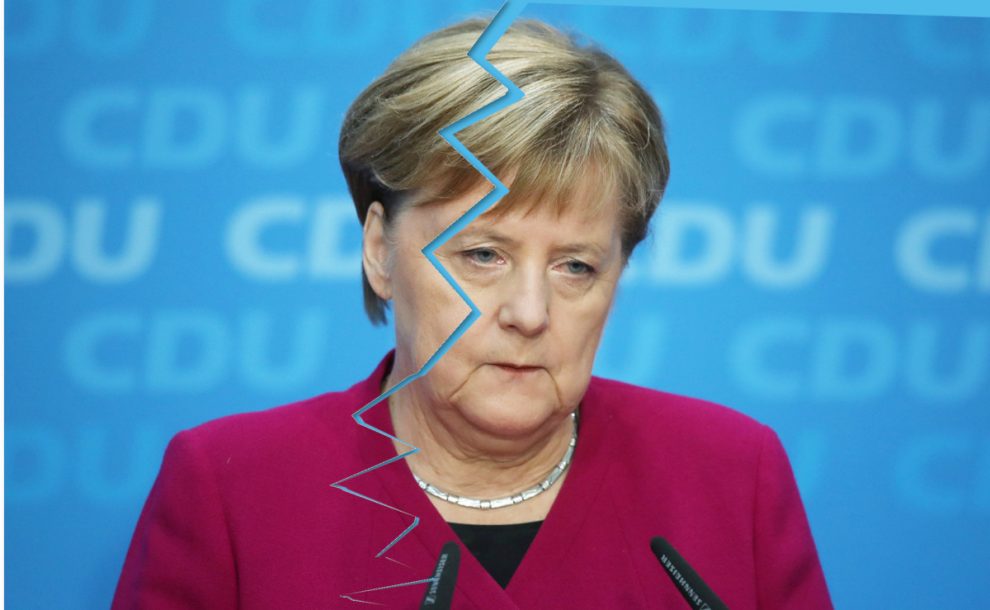 The step down of Angela Merkel will become a political turning point in Germany. Merkel has welcomed around one million migrants to Germany since 2015. Her humanitarian commitment was merciful. Now Merkel’s party CDU will shift right – closer to AFD.

Merkels stepping down marks a turning point in German politics. Her decision becomes the beginning of a new political era in Germany after Merkel will have served as a chairwoman of the Christian Democrats for 18 years and as a chancellor of Germany for 16 years.

Yesterday, the CDU and its Federal coalition partner Social Democrats (SPD) lost around 23 points at the Hesse State elections compared with the last Hesse vote in 2013. The Social Democrats suffered a historical drop, claiming 19.8 percent of the vote — the party’s worst result in Hesse since 1946. Merkel’s Federal ally Christian Social Union (CSU) suffered its worst election result since 1950 at Bavaria State elections two weeks ago.

Merkel’s CDU, her ally CSU and her coalition partner SPD are now all considered to become major parties in transition. Germany’s party system is under way to become more influenced by minor parties. The Greens, the Liberals, the Left and the Right will become more important.

Today, the anti-migration and anti-Islam political party Alternative for Germany (AFD) has 188 lawmakers in the German State assemblies, 94 lawmakers in the Bundestag and seven lawmakers in the European Parliament. In conclusion, the AFD has 289 lawmakers elected by the people of Germany. This is a massive political shift to the far-right in Germany.

I have admired Merkel for her open borders policy. In 2015, Germany accepted around one million refugees during what Merkel described as ‘extraordinary’ circumstances. Merkel said refugees would be welcomed and she was highly respected by foreign states for her humanitarian commitment.

Merkel was often called „the mother of the nation“ in Germany. I am calling Merkel the mother of refugees. This humanitarian commitment would not have happened without Merkel and her decision to open the borders..

According to media reports, Mrs Annegret Kramp-Karrenbauer and Mr Jens Spahn are seeking election as CDU party chair in December. All three supposed candidates as the CDU party chair are not committed to humanitarian values as Merkel.

The Criticism Of Atheism
The birth of the republican Turkey: A nation’s path to independence
Comment