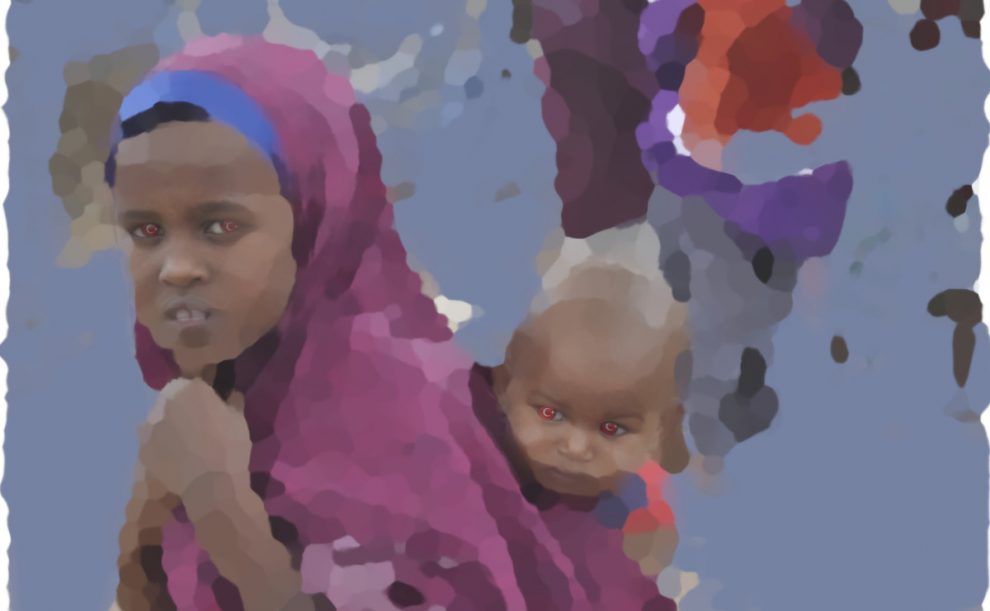 Ever since President Recep Tayyip Erdogan’s first visit to Somalia in 2011, when he was Turkey’s prime minister, the relations between Somalia and Turkey has blossomed and strengthened. The two countries started regular high-level discussions, exchange of delegations and cooperation in international forums, including the United Nations. Turkey, no doubt, was the pioneer that first saw a promise in Somalia’s desperate plight, and today a strong bond of diplomatic and economic friendship that also addresses security issues exists between them. While all this was predictable from the sustained positive engagement at the highest levels of both the Somali and Turkish governments and private sectors, what surprises many observers is the strong people-to-people relations, which have also developed.

Many observers saw the rapid development of the strong relationship between Somalia and Turkey as an infatuation that would end as quickly as it began, during which both sides would become consumed by their own internal struggles. Yet, despite both nations facing their own unique sets of challenges, cooperation remains strong, with people-to-people relations leading the way. Today, Turkish businessmen and aid workers drive around freely in Mogadishu with its main hospital, ports and humanitarian agencies all staffed by Turks, living among the Somali people. Moreover, Turkish goods, foods and service providers are sought after in Somalia and many traders are responding to this positively through cross- border investments, and in some cases through small joint ventures.

Where once Somalis only focused on importing from China and Middle Eastern countries, today the focus is on buying Turkish for quality and design. Many shops in Mogadishu openly advertise that their goods are real Turkish goods and even name their shops after Turkish cities as if authenticating their products. The Somali diaspora and other diasporas with whom Turkey has strong relations are also buying Turkish products, including home furniture, food and clothes, more in their host countries, which contributes to the success of Turkish businesses’ successful entry into and survival in many European markets. Turkish companies are starting to become household names with Somali consumers everywhere.

Somalis are global entrepreneurs and Turkey has many world-leading developed product markets such as textile, food and clothing. This creates a perfect business opportunity for both sides. While trade data is unreliable at best for now, the increase in Turkish products in Somali shops, homes and offices indicates that Turkish soft power is clearly working in Somalia.

Furthermore, many Somalis, both diaspora and otherwise, have relocated to Turkey to live, work and establish businesses. While most are concentrated in Istanbul, the commercial hub, many others have settled in Ankara and other smaller cities. An increasing number of Somalis are now buying property in Turkey and have invested in businesses there too. Today, Istanbul has five Somali restaurants and this is a sign of not just investment, but an intention to settle and integrate from the Somali people, who are traditionally nomadic. Even for those that have not relocated to Turkey, it remains a popular tourist and health and well-being destination, which means even more cultural exchange and trade for Turkish businesses.

What attracts most of these newcomers to Turkey is the opening up of the economy, the availability of visas from Somalia, the opportunity to invest and the ease with which they can purchase affordable homes while having European-standard services like education and health readily available. Moreover, the Somali people’s feelings of respect and gratitude towards Turkey make their relocation easier and rewarding. To illustrate this, the Global Somali Diaspora’s 3rd International Conference will take place in Istanbul in a short while, and this is the second time Turkey will be hosting the event.

Somalis are now starting to learn Turkish and it is slowly but surely becoming a second language of choice in Somalia alongside Arabic and English. The Turkish schools in the country are seen as the best for education and opportunities, and the reliable annual Turkish academic scholarships are encouraging students to focus more on the Turkish language to increase their chances of success. There are currently over 2,000 Somali students pursuing university-level education in various Turkish academic institutions. As trade ties deepen between Somalia and Turkey, the Turkish language will no doubt take on further significance.

Turkey took a chance on Somalia when many in the world had turned their backs on what was then considered as a failed state. Today, through the popularity of Turkish soap operas, food, goods and services, including higher education, Turkey’s reward for its vision and patience is clear. In Somalia, like many places across Africa and the developing world, Turkish soft power is working and producing tangible results for both sides.