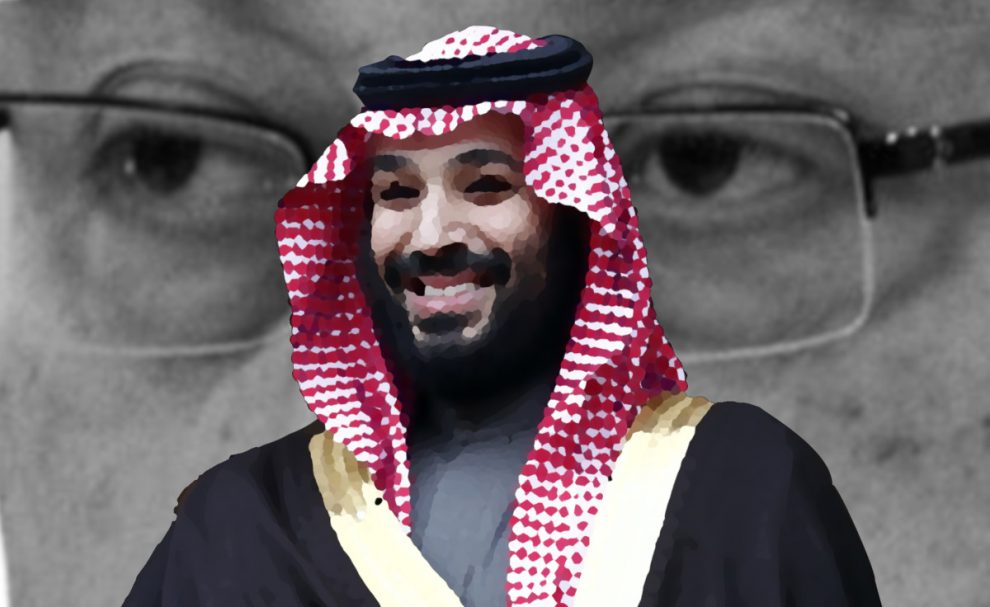 Although the Saudi kingdom is attempting to remove the Khashoggi case from the world’s agenda, both the global media and politicians in many countries seem determined to not allow this

The States’ outgoing U.N. Ambassador, Nikki Haley, said on Wednesday that, “It was the Saudi government, and [Saudi Crown Prince Mohammed bin Salman] MBS is the head of the Saudi government. So they are all responsible, and they don’t get a pass, not an individual, not the government – they don’t get a pass.”
As she is expected to step down from her post at the end of this year, the statement reaffirmed how much she and the Trump administration dissent from one another.
In addition to Haley, one of the most prominent Republicans in the Senate, Lindsey Graham, who is generally known for his full support to President Donald Trump’s policies, also stated that, “You have to be willfully blind not to come to the conclusion that this was orchestrated and organized by people under the command of MBS and that he was intricately involved in the demise of Mr. Khashoggi.”
Furthermore, Time magazine used a full-page photo of Jamal Khashoggi on the front page of its annual edition for the “person of the year” with the title of “the Guardians and the War on Truth.” The magazine signalled that the Kingdom of Saudi Arabia, which has been in effort to remove the Khashoggi news from the world’s agenda, will not have easy times this year.

Last week, another significant development took place as Michelle Bachelet, the incumbent U.N. high commissioner for human rights, expressed that an international investigation was needed to determine who was responsible for the Khashoggi murder.
Speaking to Reuters on Wednesday, Turkish Presidency Communications Director Fahrettin Altun also said, “The Saudi foreign minister’s [Adel al-Jubeir] decision not to extradite the suspects in the Khashoggi murder case is disappointing.”
“This decision would play into the hands of critics who believe Saudi Arabia has been trying to cover up the murder. Saudi authorities had not been sufficiently cooperative and Turkey has seen little evidence of the Saudi prosecutors intending to shed light on what happened to Mr. Khashoggi,” Altun said, and added, “Therefore, it will be in the best interest of the international community to seek justice for Khashoggi under international law.”
On the same day, Foreign Minister Mevlüt Çavuşoğlu highlighted that “demands for an international investigation have started coming; we are continuing talks with the U.N. on this.”
Saudi Arabia’s current strategy is clear: Trying to convince the Arab countries, who are dependent on the kingdom for political and economic reasons, to stand with it, and attempting to prevent the opposition and reaction of Western states through maintaining U.S. support.

As a matter of fact, the Saudi-led Gulf Cooperation Council (GCC) convened its 39th summit in Riyadh and made a declaration showing the member Arab countries’ full support to the Saudi administration “for its attitude and efforts to uncover the truth behind the Khashoggi killing.”
Although the Saudi crown prince, who is believed to have given the order for the Khashoggi murder, couldn’t take what he wanted in the G20 summit in Argentina, it was a very positive moment for him to take photos with world leaders. Recently, he managed to convince the GCC states to take a position near himself.
However, it is still unclear what happens in case a comprehensive investigation in the U.S. Senate and the United Nations is launched regarding the Khashoggi case. It is also worth remembering that the voice recording of the murder has not been released yet.
No matter what, it has been already confirmed that the ghost of Khashoggi will haunt the kingdom in the year 2019.