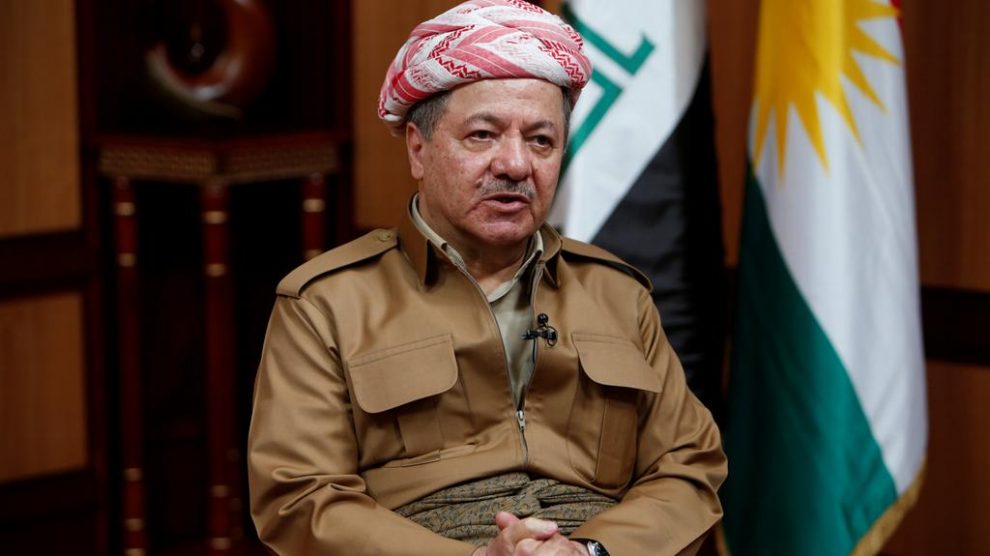 Seeking their rights of self-actualization identified by Maslow in the wrong place probably for the first time in the Republic of Turkey, the Kurdish electors voted in favor of HDP in the elections of June 2015. Encouraged by this, the terrorist organization of PKK wanted to demonstrate by proceeding into the trench strategy in regions where they won the elections that the Turkish Republic had its weaknesses. It is of course not possible what was exactly aimed with this. It is hard to make out if it is to establish a Kurdish government or to get one step closer to the Great Israel goal. This is in fact not our point. PKK considered that all the votes cast for HDP were in favor of itself.

What was the set-up for trench? Dating back to older times, the neighborhoods where it was not easy to take urban safety measures were preferred. These were areas with a high Kurdish population in which logistical support was easy to provide. They were also places with old projects where terrorist substructure had been set up previously. For instance, a preparation had been made for a civil war by the local municipalities paving the roads which were set up with improvised explosives. The houses seeming to be ordinary had been equipped with booby traps and the resistance was tried to be empowered through tunnels connected to one another. Through digging bombed tranches on roads, it was planned to enfeeble the governmental security forces.

Through self-actualization which they tried to achieve with trench strategy, the terrorist organization of PKK tried to climb up the ladders in the hierarchic order of Maslow. But its biggest mistake was to threat dominating Anatolian “safety”. The unexpectedly severe and tactical reaction by the Turkish Republic pushed the PKK Kurds back to the physiological level. When the party leaders supported by the overwhelming majority in the elections in June 2015 were brought to justice for their apparent crimes committed and put on trial one by one, they did not even think of speaking out, which they had intended to.

This experience which the Anatolian Kurdish ethnicity went through had a deep influence over the faith of Turkey. But did it also affect other regions?

In the Northern Iraqi region named as KRG, the dominating ethnic structure consists of the Kurds with no doubt. This prevailing structure which has always existed in the Middle East and could not manage to form a state throughout history has always attracted the attention of the powers interested in the geopolitical structure of the Middle East and been kept aside as a Kurdish card. Though this area is composed of tribes in its own right, it is relatively an ethnical structure connected with its internal dynamics. The terrorist organization of PKK with a narrower structure which takes logistical support acts more comfortably in Northern Iraq though it exists in these three countries. Considering the regional politics, the planners should take these internal dynamics into consideration as well.

It seems that the Kurdish people who did not intend or were intended to become a state in the early 20th century were pushed to the stage. Though the ethnic structure mentioned in the project of shaping the Middle East was not awarded with a state, now it was time to grant them a state.

In accordance with the 2002 Iraqi constitution provisions inserted to pave the way for the Barzani administration, KRG held a referendum on September 25, 2017. If it is to be considered In Maslow terms, what Barzani achieved is the self-actualization which is the utmost motivation step. A step which the following sociologic masses should “attempt” to:

The movement of an independent Kurdish state was negatively perceived in the Turkish Republic as in the other regional countries. If we are to consider it again in the hierarchic point of view of Maslow, the referendum, the outcome of #YES_KURDISTAN, was the KRG regional population’s quest for self-actualization. Just like the acts of the PKK KURDS in the Turkish parliamentary elections in June 2015. Just as this election was rightly perceived as a “safety” threat, #YES_KURDISTAN got the same reaction.

Barzani administration is perhaps expecting support from the Anatolia region. The Anatolian Kurdish ethnical structure realizing that it can easily be pushed back to the physiological level with the Turkish reaction against Sur is far from responding in the way it desires. It took a long sociological period for the PKK followers to get to June 2015. The Turkish government threatened for safety brought down the sandcastles in a short while.

The #YES_KURDISTAN response of the KRG region in September 2017 will mislead those who expect the step of self-actualization which has the highest place in the motivation hierarchy of Maslow. Because this is also a step that will spoil the safety of regional players and even the physiological structure.

The Anatolian people realizing that living together offers different beautiful sides with its reaction in the case of Diyarbakır SUR should serve as a model for the regional population of KRG.

And it seems that it will.